FLEXCO has released a cordless belt cutter which has been designed to provide quick and easy cuts on rubber, PVC and fabric-plied belts and is currently available in two sizes. 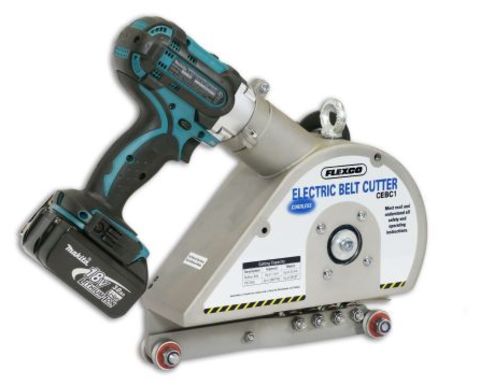 The CEBC1 is capable of cutting rubber belts up to 25 mm thick.

The hand-held cutters are specifically designed to allow the user to cut belts easier and faster than traditional cutters, in addition to allowing for longitudinal cuts and angled cuts.

The high-speed steel blade on the cutters produces smooth, accurate cuts and is protected by a spring-loaded blade guard for enhanced worker safety.

“The cordless line of cutters gives this product line even more portability as it is easily moved, whether you are cutting belt in a maintenance shed or on a catwalk,” Mukushina said.

How a high production mine reduced roller failure, decreased downtime and increased productivity 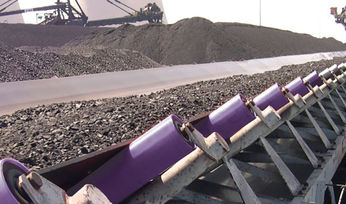 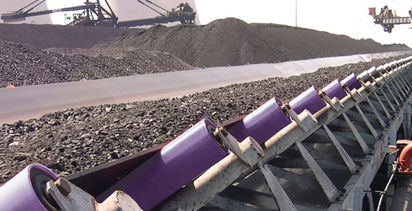