Peabody adds to tonnage base for a song

A US Bureau of Mines lease action ended well this week for producer Peabody Energy’ and subsidiary Sage Creek Holdings, which picked up about 3.2 million tons of recoverable coal for its Colorado complex for $US800,000.

The auction for the 400-acre tract was initially announced last month. The BLM did not indicate how many bidders submitted offers for the block that was awarded Wednesday morning.

The proposed Sage Creek underground operation in western Colorado near Hayden will ultimately replace the prolific Twentymile operation, which is beginning to wind down.

That mine is projected to be played out within the next four to five years.

Sage Creek Holdings filed an application, known as an LBA, for the acreage in 2009. The agency completed its environmental assessment in April to determine the scope of the application and potential impacts to wildlife, cultural resources and air quality.

The BLM said in July the tract had a royalties’ value of about $5 million.

The state and federal government would evenly split the royalties received from the tract’s coal.

About 90% of Colorado’s coal deposits occur on public lands. There are nine producing coal mines in the state, seven underground and two surface, that make up 75,000 acres. 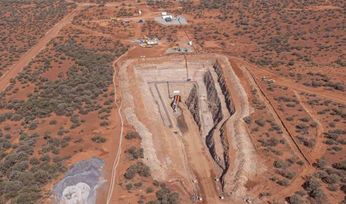 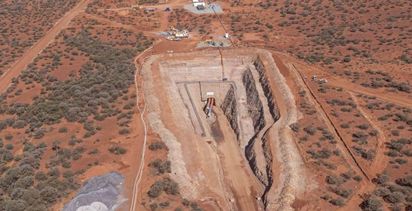