FOUR months after announcing plans for a 40% stake purchase, energy independent Universal Bioenergy says it is in the final negotiations for the deal with Whitesburg Friday Branch Mine in Kentucky. 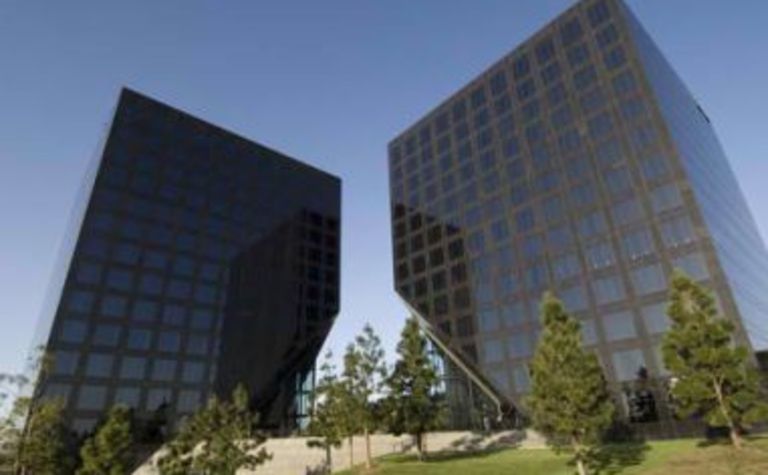 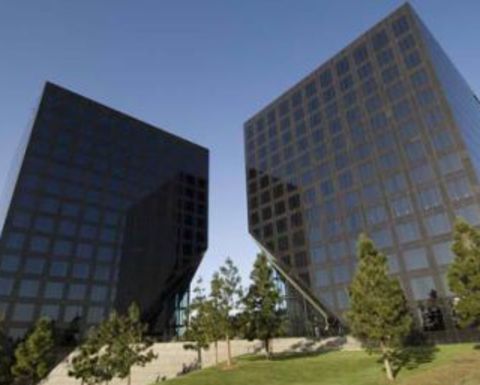 The company said that its executives met last Thursday and Friday with JLP and Partners in North Carolina to negotiate final terms for the deal with the thermal coal operator and marketer with a surface and highwall complex that currently markets to electric utilities for use in coal-fired generation facilities.

It first announced plans to obtain a major stake in Whiteburg’s assets and interests from JLP September 26 and last month entered into an agreement, with closing hinging upon the completion of due diligence.

Universal president Vince Guest said that the company projects that the acquisition should provide it with a significant return on investment.

“The discussions and negotiations with JLP and Partners went very well, and we are both moving forward very diligently to close this transaction very quickly,” he said.

“We believe this will help us build a strong profitable company for the long-term.”

The companies did not release any details of the final terms, as they are still being negotiated. Those items will be determined in the definitive agreement, which is pending financing, the confirmation of due diligence and standard approvals and conditions.

Both companies’ board must also approve the deal.

Whitesburg owns the leases for the coal mineral rights of the Kentucky complex and has received state mining permits. Production is expected to commence in December.

“The marketing of high-grade thermal coal should give us a high-margin energy product to sell to our 27 electric utility customers that purchase natural gas through our subsidiary, NDR Energy Group and should increase our revenues and profitability in 2012,” Universal senior vice president Solomon Ali said last month.

“According to Whitesburg, the mine is projected to produce over $US264 million in revenues from the sale of coal in the next five years."

California-headquartered Universal, which confirmed it is also planning more acquisitions in oil, gas and coal energy, generated record revenues of $49.9 million for the nine months ended September 30 – a spike of 145% year-on-year.

ENERGY independent Universal Bioenergy has closed its acquisition of a 40% stake in eastern Kentucky... 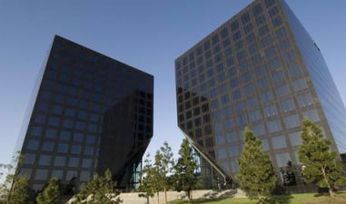 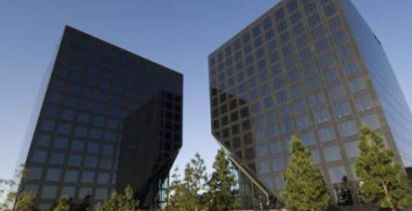