PRODUCER Peabody Energy has wrapped up its financial year with record safety, whole-year revenues, operating profit and net income, despite some Macarthur acquisition-related expenses in the final quarter which offset some of the upward momentum of its balance sheet. 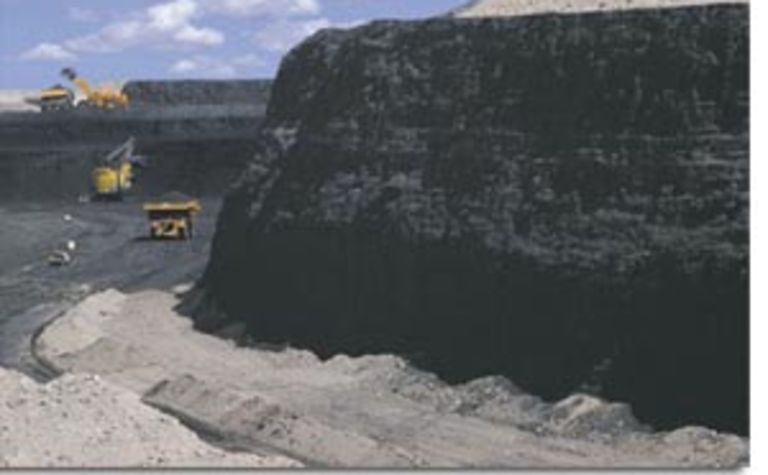 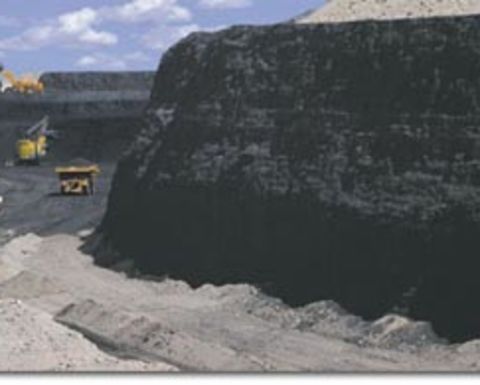 For the final period ended December 31, the Missouri-based company reported net income of $US222.4 million, up year-on-year from $210 million. Officials said $76 million was spent on expenses related to the purchase of Australian miner Macarthur Coal, and it had another $107.4 million in income tax provisions.

Looking just at its US portfolio, the producer grew its revenues from $1.05 billion to $1.17 billion. Australian revenues, meanwhile, were $772.6 million, up from $717 million last year.

Whole-year, revenues rose 18% to a record $7.97 billion, driven largely by higher prices across all of its operating regions as well as higher US volumes. Sales volumes for the year increased 3% to 250.6Mt.

US shipments saw a 5% uptick; Peabody cited the North Antelope Rochelle mine for the achievement as the complex shipped a record 109Mt.

Australia shipments totalled 25.3Mt, including 9.3Mt metallurgical coal and 10.1Mt seaborne thermal. The performance was on par with its 2010 sales of 25.3Mt.

The producer said the highlights, including an increased volume from the expanded Wilpinjong and Millennium mines and two months of volume from Macarthur, were offset by flooding impacts and geological issues at North Goonyella in the third and fourth quarter.

Revenue for the Australian portfolio jumped 28% on strong met and thermal coal pricing.

Looking ahead, Peabody said it expects both met and thermal coal demand will increase on consumption needs by as much as 100 to 120Mt this year, as jumps are expected in China, India, Japan and Germany. Australia, officials said, is projected to supply half of that growth.

With regards to its own outlook, the producer said it is targeting total 2012 metallurgical coal sales in Australia to total 14 to 15Mt. Currently, 40% to 50% of seaborne thermal volumes remains unpriced for the year, and it is expecting full-year Australian thermal exports in the range of 12 to 13Mt.

The market in the US, meanwhile, remains saddled with economic problems, lower power generation needs and a natural gas overage.

Generation declined about 5% last year and exports jump 29% to an estimated 108Mt in the meantime. That left utility customers’ coal supply inventories at approximately 65 days, or 58 days in the Powder River Basin.

The company said it expects domestic consumption to continue on the same track this year, citing the economic factor as well as a continued transition from coal to gas for generation needs. This, it said volume in the nation will be level with 2011, and production is fully committed.

Peabody also plans to continue work on multiple projects in the US as well as Australia, and has targeted a range of $1.2-1.4 billion for capital expenditures in 2012. Two-thirds of that will be for new mines, expansion and extension projects.

In Australia, some of these efforts include the expansion of the Millennium mine, which obtained necessary permitting in November to add 1 to 2Mtpa of PCI and semi-hard metallurgical production. That work is expected to increase volumes gradually and full production is targeted in 2013.

Also on the drawing board is the continued extension of the Burton complex, which plans to add incremental volumes of hard coking coal this year; completion is expected late this year. Also, construction of the new Metropolitan mine drift and upgrades to existing operations are under way to increase production by 1Mtpa by late next year.

“Peabody also has begun converting the Wilpinjong and Millennium mines in Australia from contract mining to owner operations,” the company said.

“Total expenditures of $400 to $425 million are expected in equipment investments over the next two years to significantly improve the cost structure at these mines.”

On the US side, the producer is still planning to commence development this year on the Gateway North mine, which was planned to replace the current Gateway operation. Once complete in 2014, the new mine will produce approximately 4.5Mtpa.

In the western coalfields, development will begin last this year for an extension of the flagship Twentymile complex. 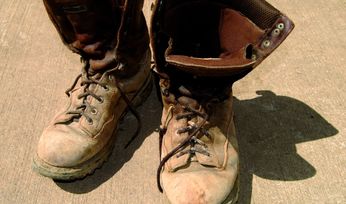 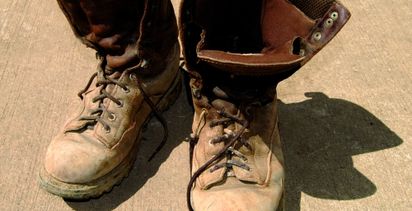