PENNSYLVANIA-based Industrial Scientific Corporation has recalled a range of its portable gas detector GasBadge Plus products due to battery issues which can cause the units to unexpectedly shut down. 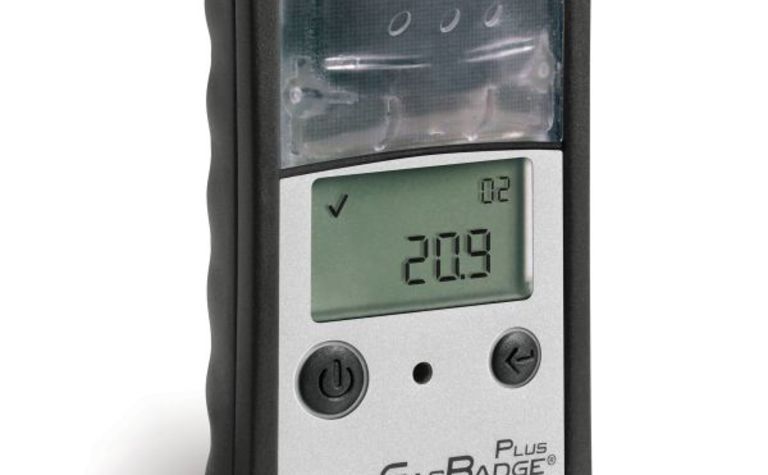 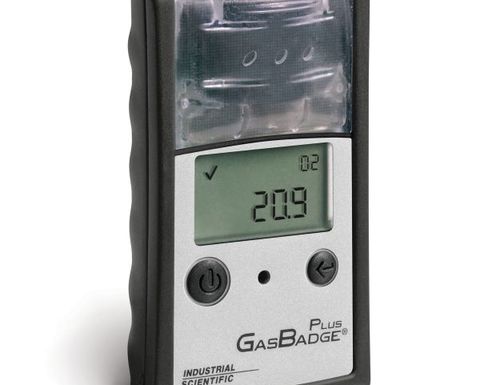 “Industrial Scientific Corporation has determined that the GasBadge Plus single gas instrument may not properly indicate a low battery condition resulting in a failure to alarm or instrument shut down,” the supplier said in its recall statement.

“This condition is exacerbated when the instrument is used in temperatures below room temperature (72°F/22°C).”

For safety reasons, the following GasBadge Plus units have been recalled:

ISC said none of its other products were affected.

ISC said it will exchange all recalled GasBadge Plus instruments free of charge with new GasBadge Plus v3.0 units “that correct the low battery condition problem”.

As part of “risk-minimizing recommendations” for the interim period where mines await the new v3.0 units, ISC detailed some of the problems that can occur.

“In some instances, when the recalled GasBadge Plus instrument detects a low battery condition, it will stop detecting gas, give a 10-minute visual LED alarm only (which may go unnoticed when not worn within the field of vision), and then indicate ‘Call ISC’ on the display.

“In other circumstances, the low battery condition is not detected by the instrument and as a result the instrument may not properly generate any alarm, (that is, there may be no audible, vibrating, or visual alarm) when the instrument detects a gas concentration greater than the set alarm level.”

ISC products are sold in mining markets around the world including Australia, India, the Czech Republic and China.