SUBSTANTIAL earnings growth has spurred project consultancy Coffey International to a half-year profit, which has allowed the company to reaffirm its full-year earnings guidance. 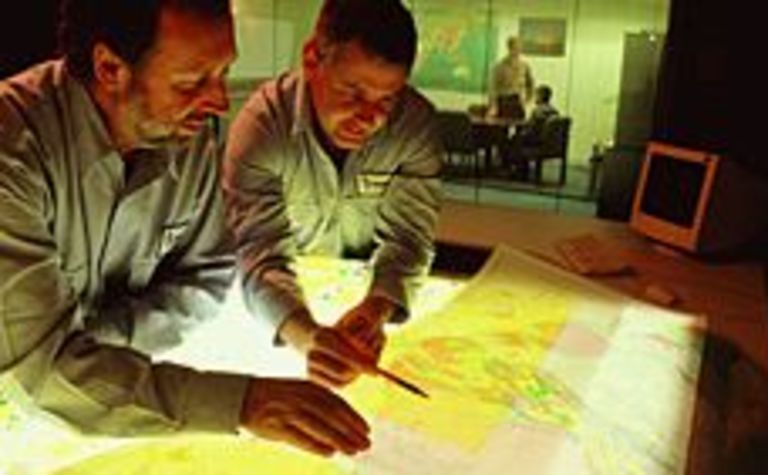 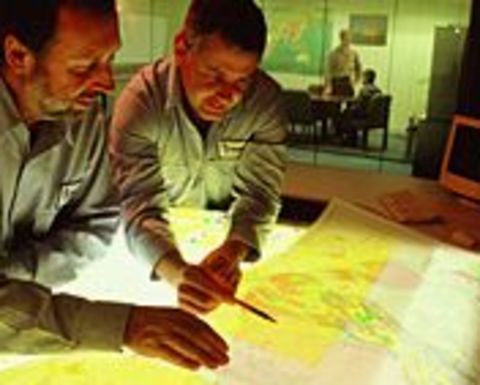 After a full-year earnings before interest, tax, depreciation and amortisation loss of $A39.7 million, the focus for Coffey was turning its results around.

“We have made some tough decisions in the past year,” Coffey managing director John Douglas said.

“This result shows that the benefits of these decisions are starting to flow through.

“There are positive signs that a turnaround is well underway and that we are building a base for profitable growth.”

As a result of a $40 million capital raising completed in October, as well as improved working capital management, net debt decreased to $77.5 million from $121.2 million.

The result led Coffey to reaffirm its full-year EBITDA guidance of $45 million, which would be a huge improvement on EBITDA of negative $39.7 million for the 2011 financial year.

“Coffey’s three key businesses are well-positioned – our markets remain positive with the improved performance in our continuing operations expected to continue for the next half,” Douglas said. 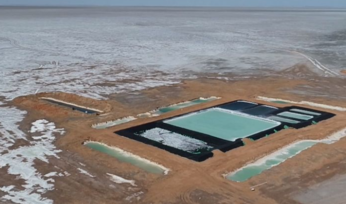 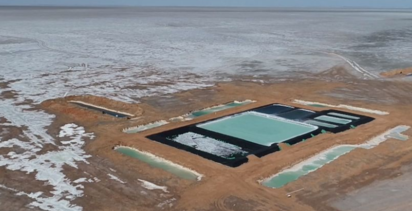