FINES totaling nearly $US700,000 handed down for violations related to the Kentucky Darby mine explosion that killed five miners in 2006 have reportedly still not been paid. 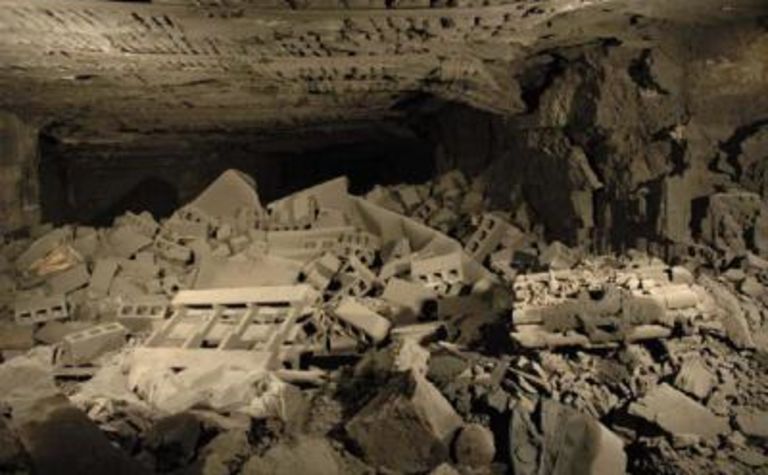 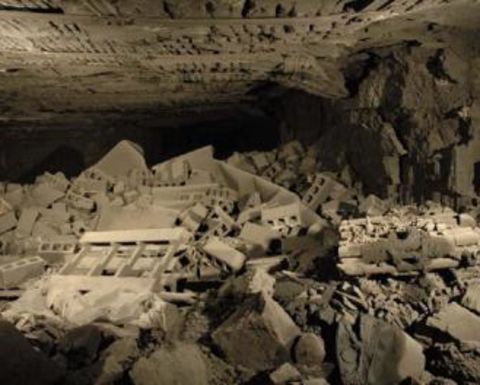 Debris at the Darby operation in Kentucky after an explosion that killed five miners in 2006.

The Darby incident was one of a rash of fatal accidents that led to the passage of the Miner Act.

Despite a January 2010 hearing in the US District Court for the Eastern District of Kentucky where the operator admitted liability, over the weekend the Louisville Courier Journal said the civil fines, as well as accumulated interest and fees, were still outstanding six years after the fatal blast.

US Mine Safety and Health Administration spokeswoman Amy Louviere declined agency comment to ILN about Darby’s actions to date but did confirm it followed its protocol on delinquent fines.

“When a mine operator’s debt becomes 180 days old, MSHA refers that debt to the US Treasury Department for collection,” she said.

“Based on additional interest and penalties, Treasury currently lists this debt as $695,303.99.”

According to the Courier-Journal, the agency obtained a 20-year lien on the Kentucky Darby property in March 2010, though MSHA did not confirm the reported statement to ILN.

The large regional paper also reported that the issue of non-payment appeared to be a trend for its owners – former Darby mine operator Ralph Napier still works as a vice-president of two active mines in Harlan County, Kentucky.

The pair, K&D mine no. 17 and Neco Energy mine no. 2, has a combined outstanding delinquent penalties balance of more than $637,000 for more than 400 safety violations, according to federal data and the paper’s analysis of operational records.

MSHA head Joseph Main did not release a public statement on behalf of the agency but did tell the paper it would be examining the link between Darby and the other two mines.

“Mine operators should not be allowed to walk away from their responsibilities for this,” Main said.

Former federal mine safety official Tony Oppegard, who legally represented four of the five miners’ widows following the Darby blast, responded to the Courier-Journal with anger.

“It is unconscionable that in the 21st century, coal mine operators can kill or maim miners without suffering any repercussions, not even the payment of inadequate fines for their admitted safety violations,” he said.

Neither Napier nor any other official for K&D or Neco Energy could be located for comment.

According to MSHA data, the unpaid fines for the two active Harlan County operations have also been referred for collection.

Brock and Lee died as a result of the explosion while Middleton, Thomas and Petra perished from carbon monoxide poisoning and smoke inhalation during their escape attempt.

The mine never restarted operations after the incident and was sealed in November 2006.

According to MSHA’s investigation report of the explosion released in April 2007, the blast occurred when a foreman used an acetylene torch to cut through a metal roof strap that extended through the mine’s seals.

The act ignited accumulated methane behind the sealed area, resulting in the explosion.

One worker escaped with injuries.

After MSHA’s report was released, the agency initially assessed $336,000 for the six violations.

In that documentation, it pointed to the operator for the accident’s direct causes because “critical safety standards” were not met.

“Mine management failed to ensure that proper seal construction procedures were utilized in the building of the seals behind which the explosion occurred,” it said at the time.

“Mine management also failed to ensure that safe work procedures were used while employees attempted to make corrections to an improperly constructed seal [and] mine management failed to adequately train miners in escapeway routes.

“[Also], mine management failed to adequately train miners in the proper use of self-contained self-rescuers.” 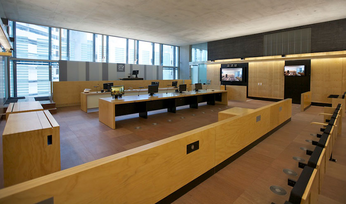 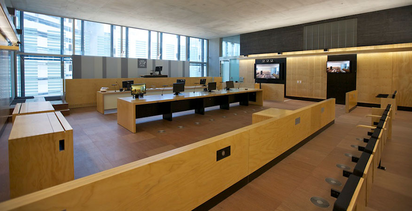