ONE of the US’ largest coal customers Duke Energy Corporation has nailed down its merger with Progress Energy but it was not as straightforward as had been expected. 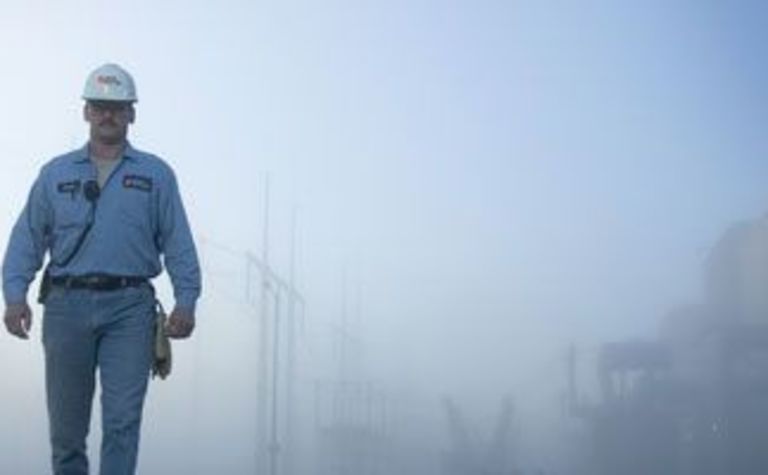 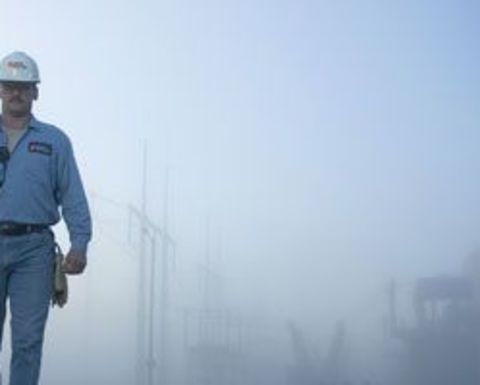 The Duke-Progress entity is to be known as Duke Energy and will remain headquartered in Charlotte, North Carolina.

When the $US26 billion plan was announced in January, Duke chairman and chief executive Jim Rogers said he would happily allow Progress chief executive officer Bill Johnson run the show.

With the merger out of the way, Duke Energy has a market capitalization of about $49 billion, total assets of about $100 billion and 7.1 million electric customers in the Carolinas Florida, Indiana, Kentucky and Ohio.

It has become one of the US largest utility companies.

Recycling is the only way to avoid permanent disposal of the material. 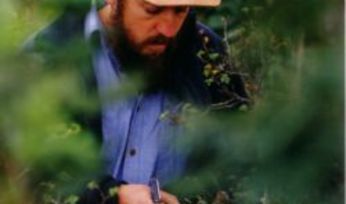 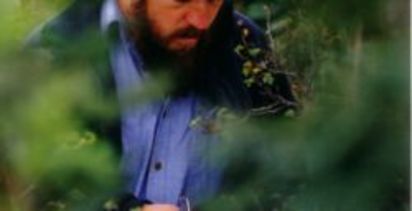