US COAL firm VSUS Technologies, which outlined plans for its La Tabaquera metallurgical mine development in Colombia earlier this year, confirmed it was on the hunt for another met concession nearby. 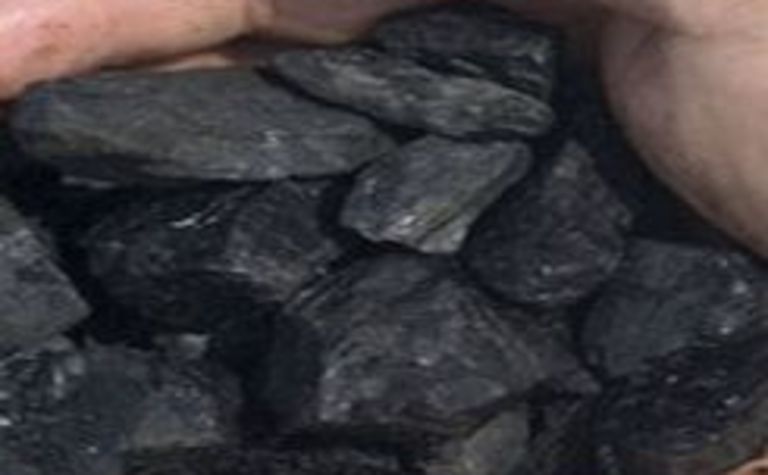 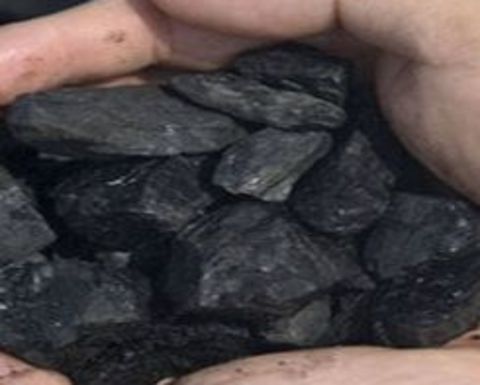 Officials for the company said it would be applying for another 1200 hectare concession with Agencia Nacional de Mineria of Colombia in close proximity to its existing presence in the Cundinamarca Department of Colombia.

“The company has prospected and identified 14 coal outcrops in an area that is approximately 4 kilometers in length by 3 kilometers in width that it believes to have an inferred coal reserve of 100-150 million metric tonnes,” the company said, adding the reserves were estimated to be 70% metallurgical and 30% thermal.

Additionally, the metallurgical coal is considered premium, possessing 18-21% volatile matter and a fixed carbon content of 68-73%.

“According to geologists in Colombia this is the Rolls Royce of coal, of the highest quality in the world,” VSUS Technologies president John Campo said.

VSUS has retained geologists to complete the application and it is ready to be turned over to the ANMC or the existing Servicio Geologico Minero once it is open to accept solicitations.

“Being from this region gives us an edge over other international companies fighting to acquire Colombia's much sought-after metallurgical coal reserves,” Campo said.

“We have our finger on the pulse of Colombia.” 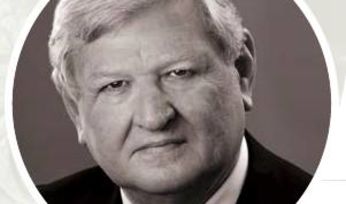 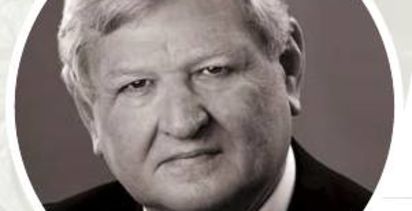