WHILE it has been forced to idle one of its operations, Arch Coal did have the consolation of being named among America’s top business technology innovators. 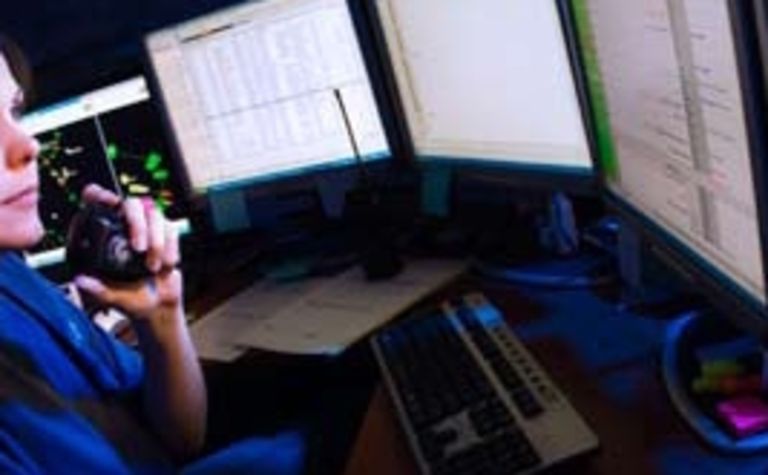 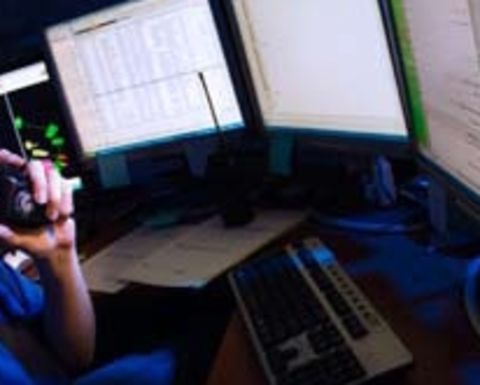 It was most notably recognized for the speed of integration following a major acquisition.

In March 2011 the company announced the $3.4 billion buy of the International Coal Group, which employed more than 3000.

“To that end we effectively converted the acquired company to our technology solutions at the remarkable speed of seven weeks from start to finish,” he said.

“About 95 per cent of business transactions were captured using Arch Coal’s systems on the first day the acquisition closed.”

Arch Coal senior vice president and chief financial officer John Drexler said the two companies essentially acted as one during the first year following the transaction thanks to the speed with which the integration had taken place.

“Our business process approach, involving teams composed of functional experts and technologists, allows Arch to drive real value throughout the organization, whether we’re tackling a massive acquisition or deploying new technologies,” he said.

By eliminating the damage done to the top of seam, substantial increases in recovery are possible. 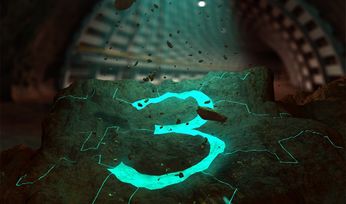 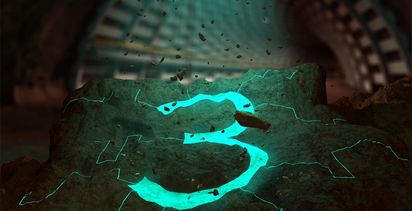