Forbes bites back in dissident battle

FORBES Coal has hit out at dissident shareholders pushing for a board spill, suggesting the calls were designed to artificially depress the Toronto-based company’s share price.

In a series of letters released to the media and Forbes’ shareholders, shareholder Resource Capital Fund said a deal had been made to acquire two of Rio Tinto’s coal properties in South Africa for a combined $US54 million.

RCF pointed to the “inappropriate” deal and suggested the board be removed for making such a hasty decision.

But Forbes has hit back, telling investors that RCF had a seat on the board when the deal was approved.

It also said the RCF representative had gone along with other directors in unanimously approving the deal ahead of a shareholder meeting on September 17.

Forbes said on this evidence, a wider campaign was at play.

“The smear campaign embarked on by the dissident shareholders could only cause severe harm to the company and artificially depress the share price,” Forbes chief executive Stephan Theron said.

“We can only speculate that this must be the dissidents’ motivation in an effort to position themselves advantageously for any future acquisition of the company.” 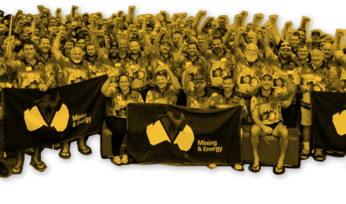 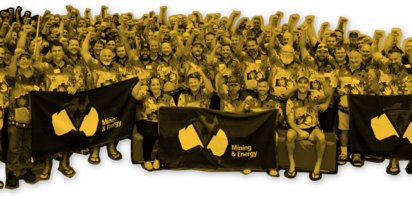