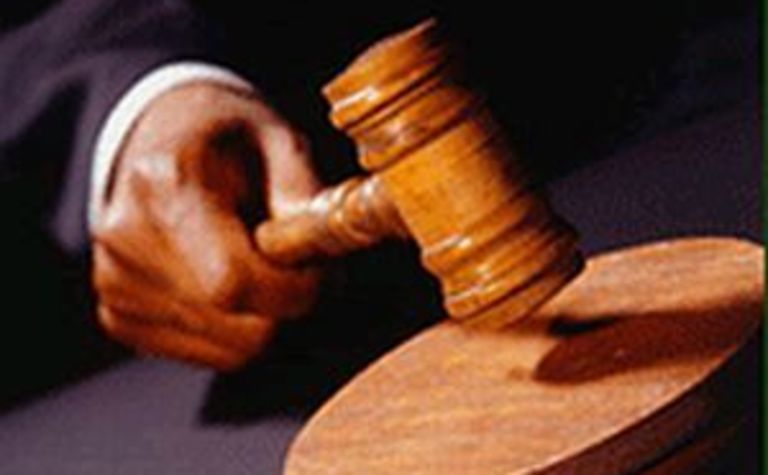 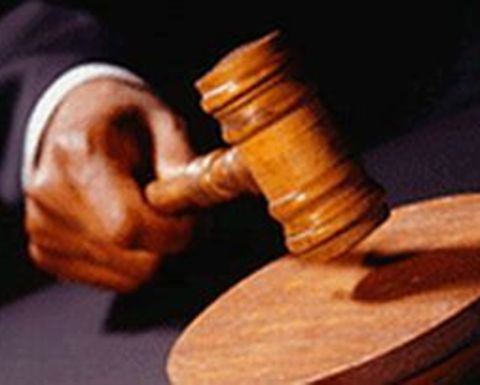 Thousands of bidders rallied for bargains amid the trucks, earthmoving and mining equipment under the hammer from September 26-27 in Raleigh-Durham. There were also 60 Caterpillar D11 crawler tractors up for grabs.

Officials said it was the first time in the world such a selection sold in one day.

The auction’s gross proceeds totaled over $US76 million, with online bidders generating $31 million of that.

One seller was Trinity Coal, which was happy with the results.

Trinity was the consigner of the 60 Caterpillar D11s, more than 30 rock trucks and a selection of other heavy-earthmoving and mining equipment.

“The amount of heavy iron that we consigned to the auction had become non-strategic to our operations and the carrying cost of maintaining, financing and insuring that equipment necessitated that we take action to divest that equipment,” a spokesman for Trinity said.

“When we examined our options for one of the largest sales of heavy surface equipment, we knew it was critical to partner with a company that has international reach, an experienced management team, and ability to provide us the best strategy to quickly accomplish the

The auction was simulcast at Minexpo in Las Vegas.

Many of those who did make it to the new site location were internationally based.

“I've been attending Ritchie Brothers auctions in Europe for many years and this is the first auction that has brought me across the pond [from Germany]," Zeppelin Used Equipment manager Torsten Huck said.

“There was an unprecedented selection of heavy mining equipment compared to what I have seen anywhere else before.”

According to Ritchie’s post-auction data, bidders from outside North Carolina purchased more than $73 million, or 96%, of total gross auction proceeds.

Additionally, more than 300 of the units on the auction block came from the coal mines of Kentucky and West Virginia.

The company's facility is located on 45 developed acres, or about 100 total acres, and is a replacement site for its former home in Statesville, North Carolina. 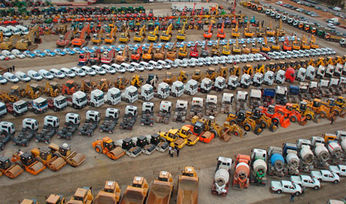 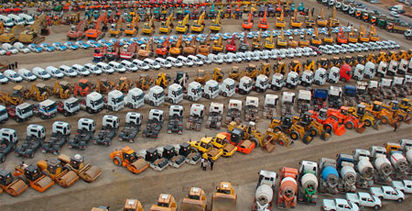 The earth moves for Ritchie Bros