INDONESIA-focused thermal coal explorer Realm Resources has resumed drilling at its flagship Katingan Ria project, with an aim to increase the site’s resource and support a bankable feasibility study. 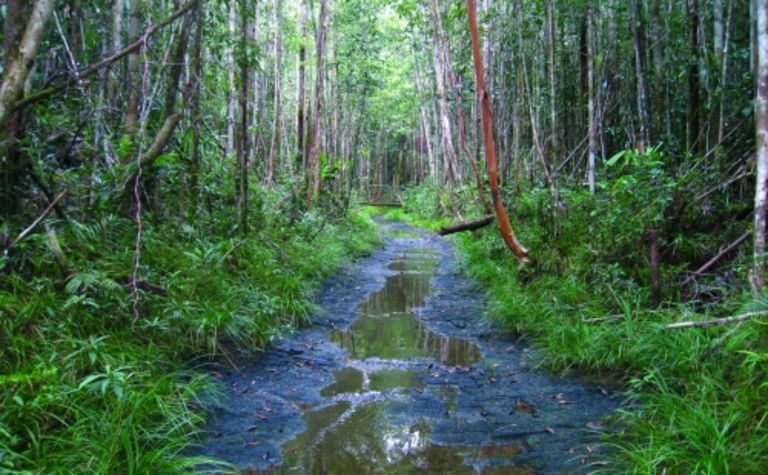 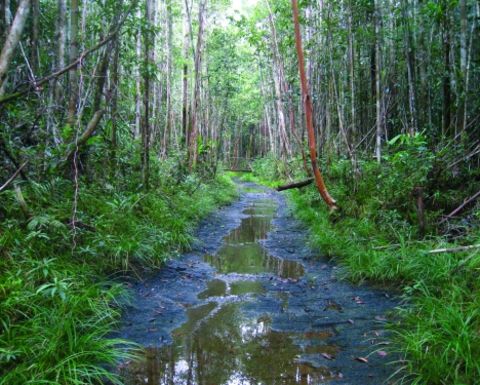 The move represents a continuation of an exploration program started last September at the tenement’s promising southeastern quadrant, where low strip ratios and favorable coal quality results have been logged.

Testwork earlier this year resulted in 92 million tonnes of inferred and 10.2Mt of indicated coal at the project.

Katingan Ria, in the island of Borneo’s densely forested Central Kalimantan province, completed 554m of drilling in the latest stage of exploration.

In addition to resumed drilling, Realm announced the continuation of engineering studies and optimization work. This is aimed at reducing cash costs and enhancing economics ahead of a BFS anticipated for release by year-end.

Katingan Ria’s mine plan was designed to extract about 40Mt of coal over 15 years, at an annual production rate of 3Mt after a two-year ramp up.

The project is permitted to allow coal mining after the upgrade of a forestry permit received in June 2011.