THE US Bureau of Land Management is seeking public comment on a coal company’s plan to expand lease boundaries for its Colorado complex. 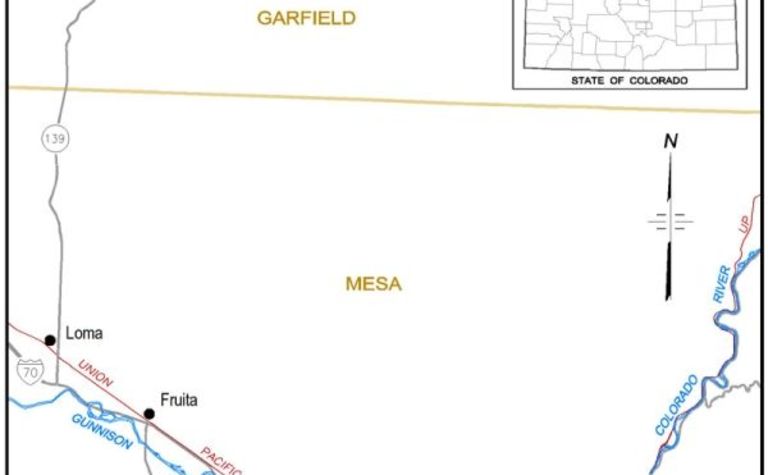 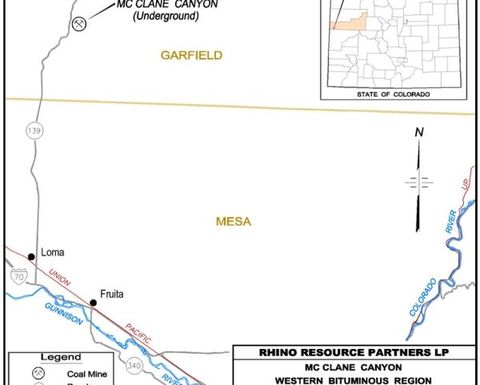 The agency’s Grand Junction field office will accept input and comments until November 9 about CAM-Colorado’s plans. It wants to adjust the lease to prevent the bypass of 12.16 million tons of federal coal at McClane Canyon, just north of Fruita.

A preliminary environmental assessment by the BLM will identify any positive and negative impacts. It follows a July 2010 public scoping period that had its own 30-day input period.

“Previous public scoping for this project included both the request for federal coal lease modification, and a mine plan permit revision proposal for expansion of the surface facilities at the McClane Canyon mine, however, the Office of Surface Mining Reclamation and Enforcement is the federal agency in charge of processing and authorizing the permit revision,” officials said.

Thus, it is moving ahead with a NEPA analysis of the lease modification as a separate action.

The BLM has put the environmental assessment on its web site, where individuals can also submit comments.

The US BLM manages over 245 million acres of public land in 12 western US states, including Alaska. It also administers 700 million acres of subsurface mineral estate throughout the nation.

According to records from Rhino Resources, the McClane Canyon mine included an estimated 26.2 million tons of non-reserve coal deposits as of December 31. It lists the property as temporarily idled, but in the meantime the company confirmed it has received a conditional permit for construction of a rail loadout and will restart production when market conditions improve.

The company also controls three nearby federal leases totaling approximately 7,600 acres, two of which have the potential to support a future underground coal mining operation.