THE six-week wage-related strike the Mooiplaats Colliery by the National Union of Mineworkers has ended.

Coal of Africa announced in its quarterly report that it had signed an agreement to end the strike on October 31.

The strike began on September 25, when the NUM embarked on protected strike action in relation to its wage claim.

The colliery employs 368 people and 176 of them are NUM members.

The strike forced Coal of Africa to call force majeure.

Production at Mooiplaats continues to be impacted by challenging geological conditions.

There was no ROM coal produced during the quarter due to the strike meant coal processed fell.

The company also said it had completed wage negotiations with workers at Woestalleen on September 7.

Export coal sales were down for the quarter to 224,972t, due to softer demand and lower throughput capacity at the Matola Terminal in Maputo, Mozambique.

Over the quarter, the price for index-linked RB1 export-quality thermal coal fell from an average $94 per tonne to $87/t.

Coal of Africa raised $52.5 million in equity during the quarter and concluded a conditional agreement with Beijing Haohua Energy Resource Company to subscribe to $US 100 million worth of Coal of Africa shares at .25p a share.

Aim is to have first ore on ship in June. 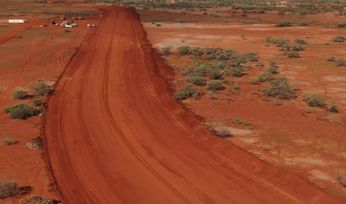 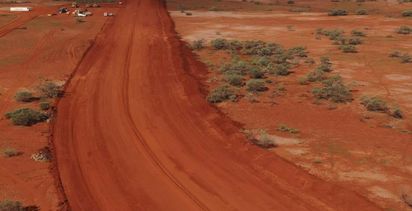