Jackson Kelly’s Colorado office was honored with tier one rankings in energy law and natural resources law, as did its Pittsburgh, Pennsylvania location.

Those making the first-tier rankings annually are included in the “Best Law Firms” standalone publication.

The firm has offices in Colorado, Indiana, Kentucky, Ohio, Pennsylvania, West Virginia and the District of Columbia.

Instead focusing on its iron ore, lithium and mining services businesses. 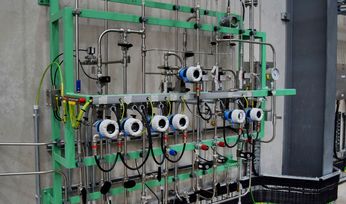 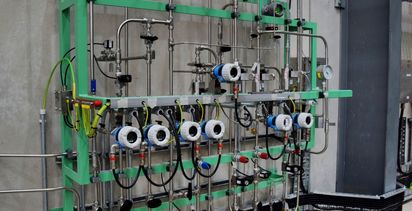