Mason has more than two decades of financial reporting experience with medium and large publicly traded mining companies such as Taseko Mines and Continental Minerals. He also helped set up a joint venture with the Jinchuan Mining Group before the purchase of Continental by Jinchuan.

Mason also served as CFO for Northern Dynasty Minerals and HDI, where he oversaw financial reporting, arrangement of mergers and acquisitions, contracting joint ventures, earn-in and other mineral project agreements and corporate reorganizations.

Board member Joseph Li has left the company.

The growing miner appointed Rob Bruggeman as its vice president of corporate development in August. He succeeded Patrick Langlois, who resigned his executive seat. 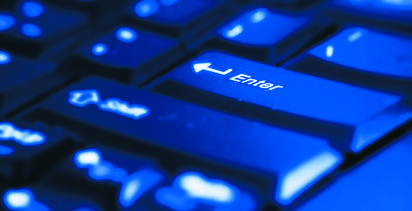