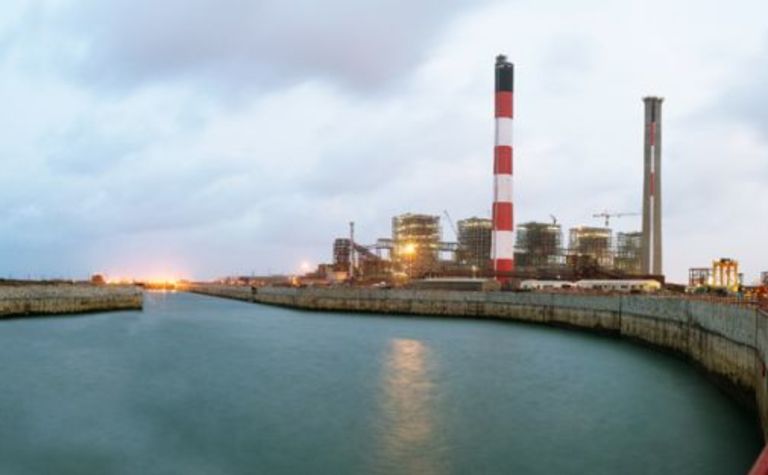 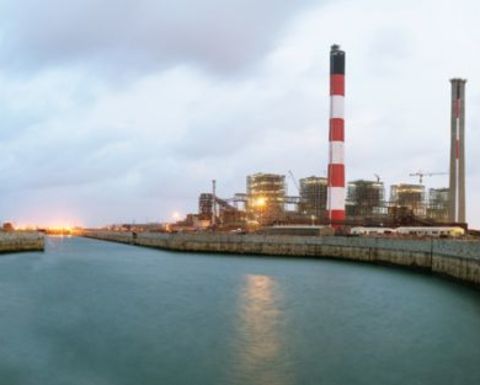 Baramulti owns Antang Gunung Meratus and together the two own about 1 billion tonnes of coal resources in South and East Kalimantan.

“Thus, besides entering into the coal offtake agreement, we have acquired a 26% stake in this coal mine too as its reserves and outlook is very promising,” he said.

“This acquisition would aim to support our power generation projects in select geographies to be developed over the next few years.”

As part of the purchase Tata Power has signed an offtake agreement entitling it to buy about 10 million tonnes of coal per annum.

A consortium comprising Tata Power, Origin Energy and Supraco is developing a geothermal project in Indonesia with about 240 megawatts generating capacity. 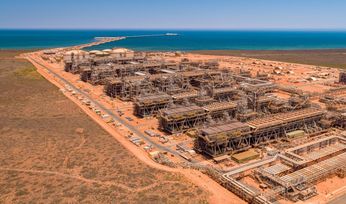 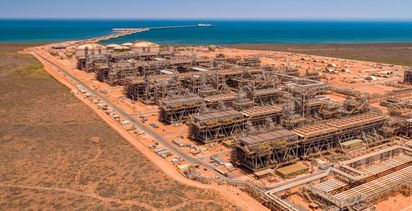