FURTHER delays with completing an NI 43-101 report have again forced Toronto-listed miner Cobalt Coal to tweak the terms of its $15 million acquisition of some Virginia leases. 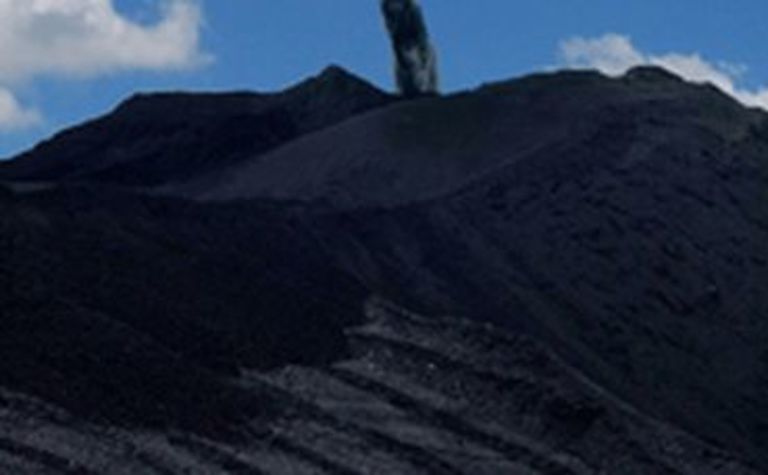 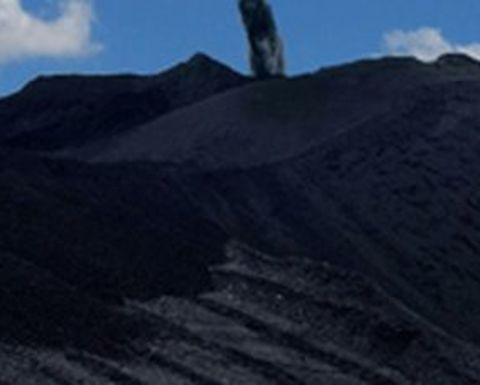 Cobalt finally lodged the NI 43-101 report with Canadian securities regulators on Monday, which it says will enable the deal with KMH to close on December 14.

Meanwhile, it has paid KMH a further non-refundable deposit of $US300,000.

Cobalt has also agreed to spend at least $500,000 on improvements at Mill Creek before July 31 next year.

Close to securing next door neighbour. 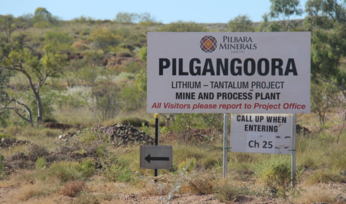 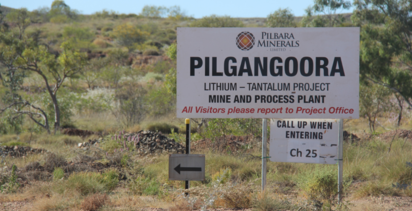