OPPORTUNITIES to generate economies of scale within Sandvik Mining Solutions are the call of the day. 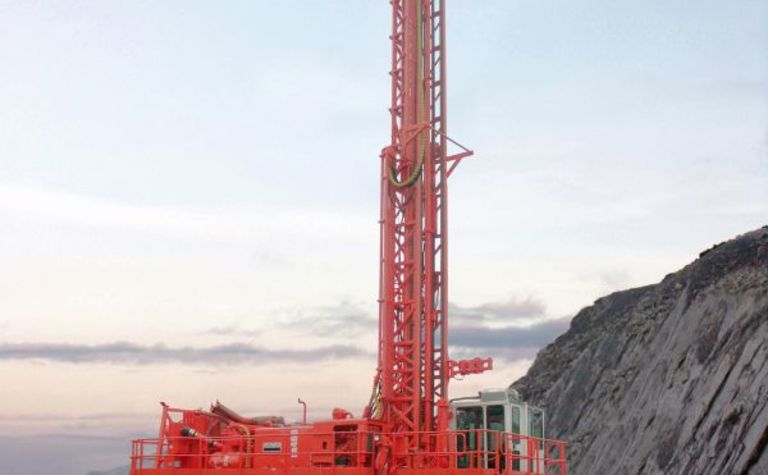 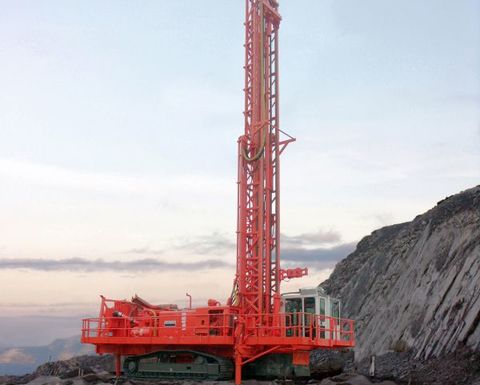 Some such opportunities have already been identified, such as incorporating Seco Tools products in Sandvik’s distribution centre in Kentucky.

That means the Seco Tools US distribution centre in Troy will be closed.

Combined with other initiatives across the business area, including a headcount reduction in Fagersta in Sweden, which is expected to result in a cost reduction of 150 million Swedish krona ($US22.5 million).

This is on top of the reduction of 650 employees globally across the Sandvik Mining division.

That includes the closure of the units in North Bay, Canada and Rocklea in Queensland, Australia.

Third party contracts with more than 350 individuals will be terminated.

Last year Sandvik split its mining and construction arm in two as part of its plan that was based on the four cornerstones of ambition, speed, focus and global/local.

“A great deal of hard work has been done and much has been achieved,” he said.

“In our drive to continuously improve our company, we have identified several additional opportunities.

“Consequently, decisions have been taken on a number of actions to adjust costs and capacity. None of these measures affect our ability to grow our business in the long term.”

Jobs and work hours to be cut and longer term structural changes may be on the way. 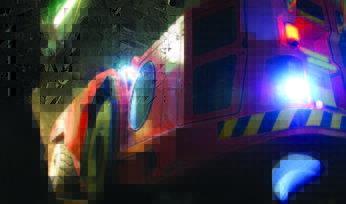 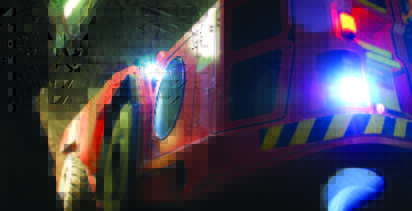