The results will indicate if a federal environmental assessment is required.

Centremount, which first publicly announced its intentions to develop the Bingay complex in January, has submitted a proposal for the construction, operation and decommissioning of the open pit and underground complex near Elkford in southeastern BC.

If all goes as planned, the operations could come online in 2016 and produce 2 million tonnes of met coal annually over a 20-year lifespan.

The CEAA said it was seeking comments from the public on the project as well as any potential environmental effects.

It will accept written comments through December 23 at its office in Vancouver.

The agency has also made a summary of the project and its mandated process available for review at its website, www.ceaa-acee.gc.ca, under the registry reference number 80024.

“If it is determined that a federal environmental assessment is required, the public will have three more opportunities to comment on this project, consistent with the transparency and public engagement elements of CEAA 2012,” officials said.

Bingay back under microscope 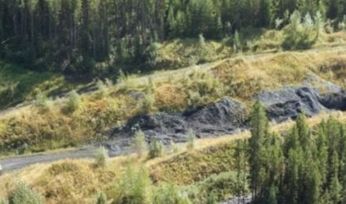 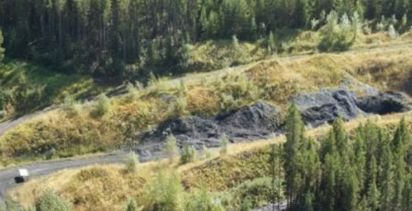