SPECULATION is mounting that BHP Billiton may take over Walter Energy as a recent collapse in the Alabama-based miner’s stock seems to incentivize a buyout. 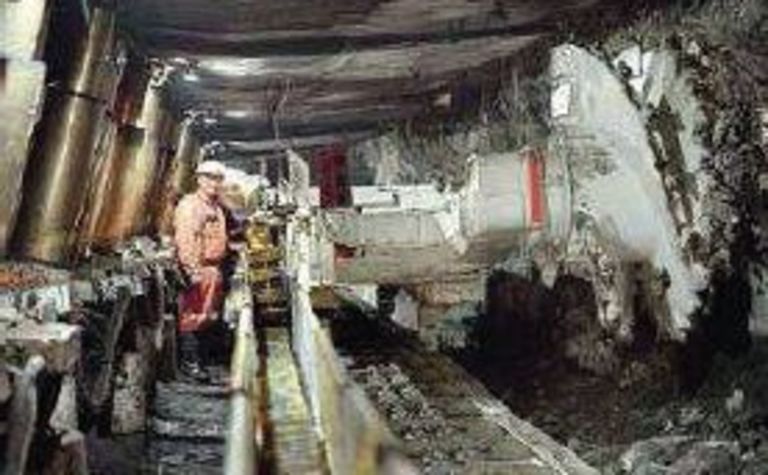 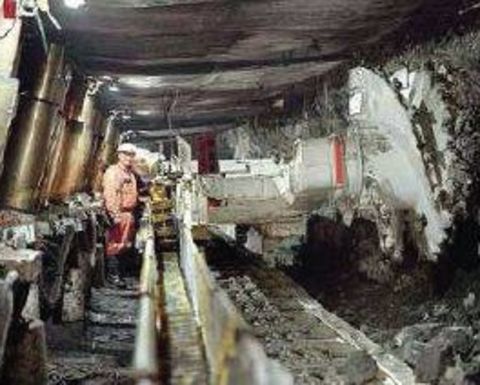 Rumors about such a deal are likely to be the cause of Walter’s recent spike on the New York Stock Exchange and have even led to a report by the UK’s Daily Mail that BHP chief executive Marius Kloppers might propose a $55 per share cash offer for the metallurgical producer.

Walter’s stock closed yesterday at $32.66 after a 7% surge and was widely considered to be undervalued.

Takeover conjecture was also lent credence yesterday by comments from BHP coal boss Marcus Randolph that hinted the company might increase its focus on metallurgical coal.

Walter’s Jim Walter Resources is the largest coal mining company in Alabama, a state which counts two-thirds of its coal reserves as high-grade metallurgical.

In a media hook-up on the topic of sustainability, Randolph spoke candidly about the “incredibly carbon-inefficient fuel of energy coal” and signaled that the company would be “cautious” about further investment in the sector.

More fuel for the speculation fires came from Chicago-based investment firm Balyasny Asset Management, which doubled its position in Walter Energy during the third quarter of 2012 to two million shares.

Balyasny founder Dmitry Balyasny, who is known to be a macro-oriented investor, is banking on steel producers such as US Steel Corp to start ramping up demand for metallurgical coal.

Standard and Poors, however, lowered its credit rating for Walter last month, noting that metallurgical coal prices fell sharply in 2012 and could remain low in 2013 because of slower global steel production. 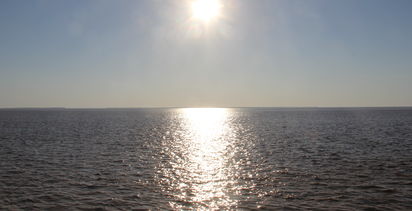