CONSOL Energy officials have outlined two plans in its bid to recover the body of a miner whose dozer toppled into a deep slurry pond at Robinson Ron in West Virginia last week. 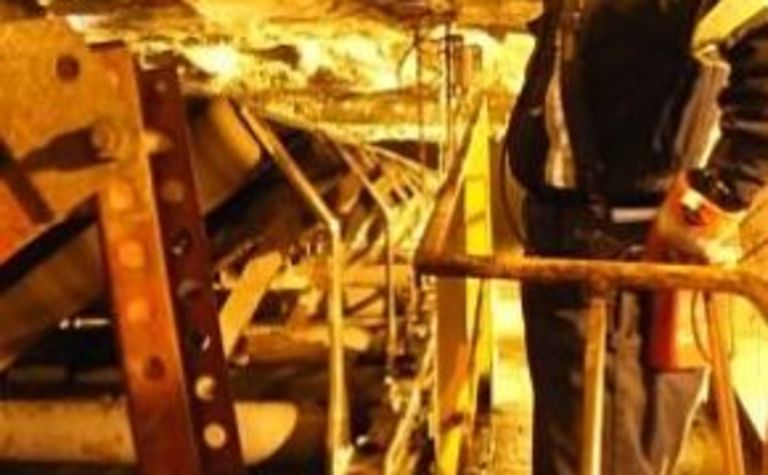 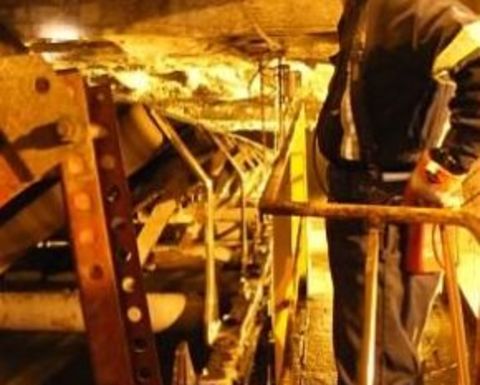 Inside the Robinson Run mine

The officials admit they do not know if their missing crew member is still inside the dozer.

Safety vice-president Lou Barletta said while there was no timeframe for recovery operations, one plan involved a Louisiana diving team and 40-foot section of pipe to be vertically inserted into the pond at the Harrison County mine site.

The producer has brought in a replica of the sunken dozer for the diving crew to review.

The plan includes inserting an air supply and means of communication into the pipe to help divers with the search. Water jets at the bottom would help push away debris, but the group would still primarily rely on touch to try and locate the unit and operator.

Barletta said crews were not sure whether the dozer was upside-down, on its side, or bottom down. They do not even know if the operator, whose name has not been released at the request of his family, is inside.

Should the first pipe dive plan fail, Consol will construct a coffer dam including sheet piling to be lowered into the pond around the dozer to wall it off. Each of the sheet sections weigh about a ton.

Once in place, silt would be pumped out but water would remain, allowing search divers to safely enter.

The company said it believed the dozer was 5-35ft into the slurry.

The settled solids portion of the slurry starts at 10-12ft beneath the murky water.

Crews also are working to raise the elevation of the impoundment.

While federal and company officials have begun investigating the tragedy, Barletta said they were not yet ready to comment on the possible cause.

He said the priority was recovery, after which it would determine what happened.

He also noted Consol, which had sought an expansion permit in 2009, was trying to enlarge the pond when the collapse occurred last Friday, sending the dozer and two pickup trucks into the sludge.

The occupants of the trucks were quickly rescued, then treated and released at local hospitals.

Wright, who told the news service he had inspected dams and impoundments for 35 years, reportedly said that he had never before seen an accident like the one at Robinson Run.

In all, he added, the state had about 120 slurry and reclamation ponds of varying sizes.

The Robinson Run mine, for which the slurry pond exists, operates a longwall and continuous mining sections.

Consol officials told the Associated Press that while longwall mining was temporarily suspended following the incident, production resumed Wednesday and the preparation plant would come back online soon.

Barletta said coal would be stockpiled until all proper safety precautions had been installed.

CONSOL Energy officials have outlined two plans in its bid to recover the body of a miner whose dozer... 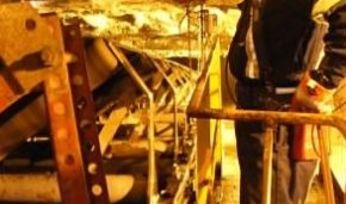 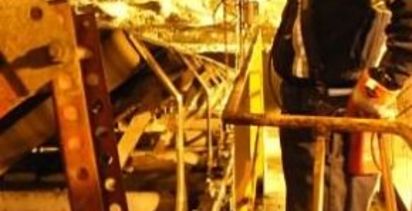