A COPIOUS amount of cheap natural gas has been cited as the impetus for LNG Energy’s decision to scrap plans for the construction of an 800 megawatt coal-fired unit in Texas.

Vice-president and Gulf Coast regional president John Ragan told Reuters the New Jersey-based utility recently voided its air permit for Limestone 3, planned for the Limestone station in Jewett, which was expiring this month.

The road for Limestone 3 was long since it was initially proposed in 2006. Its air permit was not received from the Texas Commission on Environment Quality until 2009, thanks to an ultimately unsuccessful yet still time consuming pushback delay by Sierra Club activists..

Ragan told the news service NRG had sought a permit extension, but ultimately decided that putting the unit online did not make economic sense.

“It would not be economical and would not be something our shareholders would want us to move forward with," he said.

The Limestone complex, which first went into operation in 1985, already has two active lignite coal-fired units. The pair generate about 1690MW.

Limestone 3, which was to be built adjacent to the pair, was slated to use low-sulfur coal and was designed to include selective catalytic reduction for NOX control, scrubbers and other clean burning features. 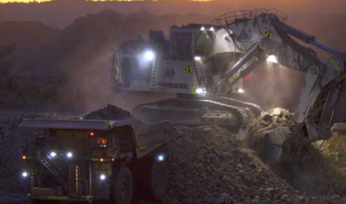 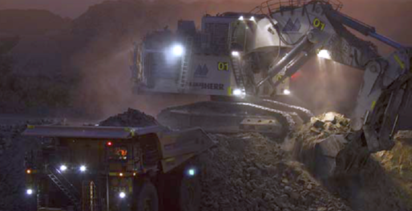