AN AUSTRALIAN coal technology company has positioned itself to acquire mining properties in central Appalachia. 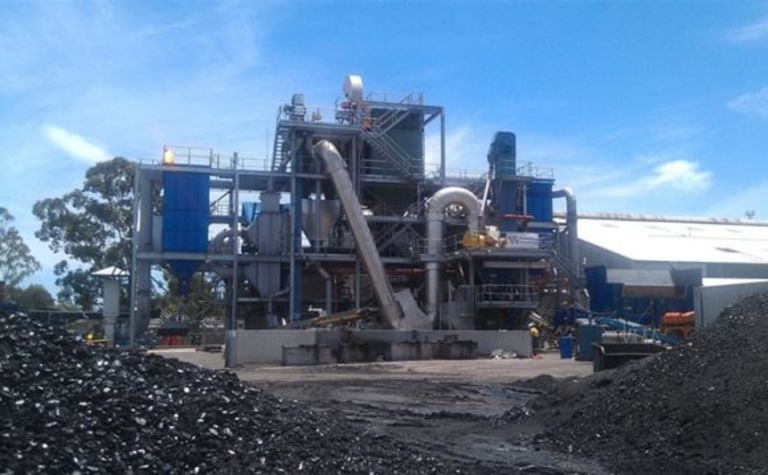 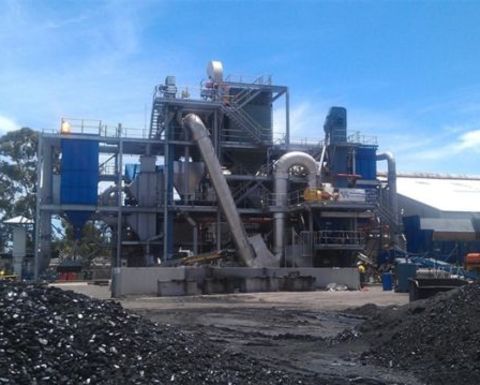 Sydney-based White Energy said it had signed a 90-day option agreement with an unnamed US coal company to acquire an existing open-cut mining operation in the region.

The coalfields in question were said to supply a specialty low-ash product which is sold to niche markets at an attractive premium.

White Energy holds exclusive licensing for a compaction and hydration coal upgrade process known as binderless coal briquetting (BCB), which the company expects to apply to the possible US acquisition.

White said it had already tested coal fines sourced from a mine at the Appalachian location in its BCB demonstration plant in New South Wales.

Should the deal proceed, White would pay $21.5 million inclusive of all mine infrastructure, plant and equipment, permits and $200,000 option fee.

The company will also have to replace current security bonds of $7.5 million on settlement of the transaction.

The news coincides with White’s involvement in a corruption scandal over a dropped bid for Australian company Cascade Coal.

Tang said the company was looking for an industry partner. 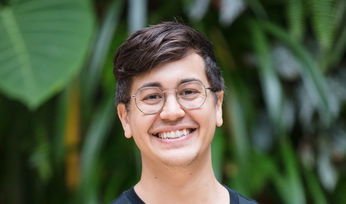 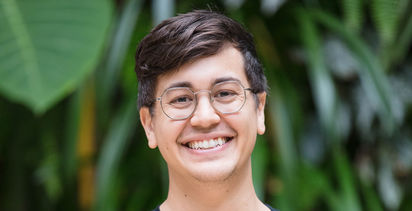 An eye on the prize