A FORMER Upper Big Branch mine superintendent set for sentencing next week for his role in the April 2010 explosion that killed 29 workers is looking for leniency. 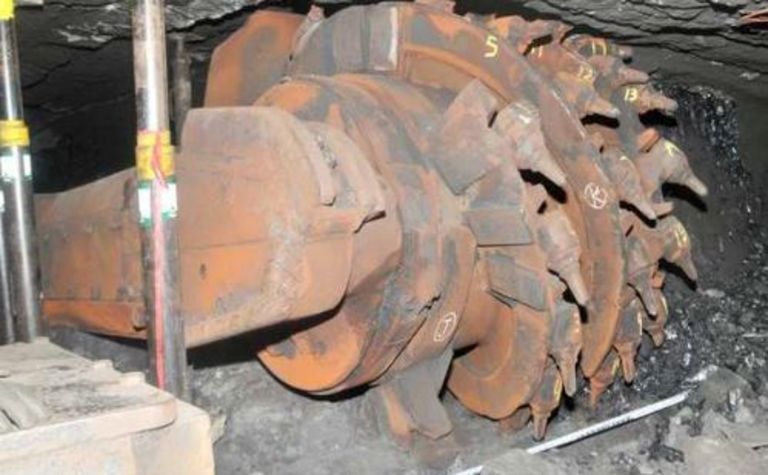 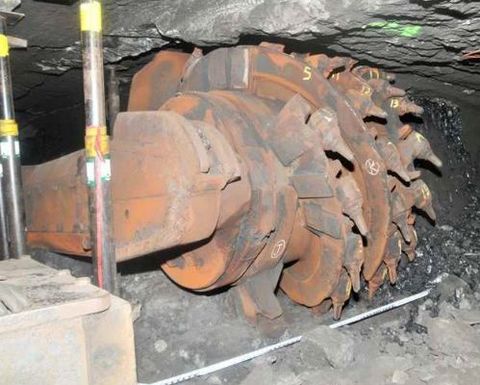 AT the Upper Big Branch mine

Gary May pleaded guilty last year to a conspiracy charge of defrauding the Federal Bureau of Investigation and the US Mine Safety and Health Administration by falsifying records and disabling a gas monitor.

Defense attorney Tim Carrico reportedly said in court documents that his client was “deeply sorry” about the miners who died but did not see a direct link between the explosion and his conduct.

His co-operation thus far with prosecutors still conducting a criminal probe into the blast was also cited.

As such, he wants a judge to sentence him to home confinement or reduce his prison time when he is sentenced next Thursday.

Specifically, Carrico asked Judge Irene Berger to impose less than the 15 to 21-month sentence that federal guidelines recommend or, if prison time was handed down, the time be spent near his Bloomingrose home.

Assistant US attorney Steve Ruby, meanwhile, told AP he was pushing for a more severe sentence because the recommendations did not take into consideration the risk May's actions created to the lives of his fellow miners.

“Commonsense dictates that when a defendant risks other people's lives and health, that fact must be accounted for in fashioning his sentence," Ruby said.

“To treat this conspiracy, with its risk of death or injury to others, like routine conspiracies whose risk is only financial, would understate the seriousness of this offense.”

He agreed May had been co-operative, and that the help had been valuable, but the true value of that could not be assessed yet.

May is not the first to be handed down punishment for his role in the incident.

Former security chief Hughie Elbert Stover is in a Kentucky prison following his conviction for lying to investigators and ordering the destruction of documents during federal officials’ investigation.

He has been accused of working with co-conspirators to ensure miners and other still-unidentified Massey operations received advance warning about surprise federal inspections in 2000 to 2010.

A FORMER Upper Big Branch mine superintendent set for sentencing next week for his role in the April... 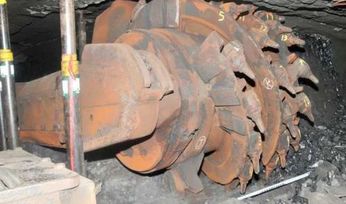 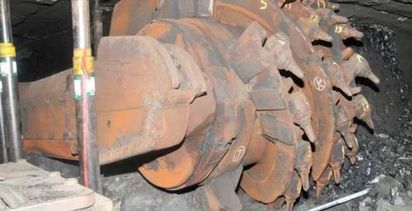