US rail traffic off to slow start

A NEW year does not always mean a new start when it comes to rail traffic, with Association of American Railroads data revealing that the first full recording week of 2013 has been a carbon copy of an already sluggish trend. 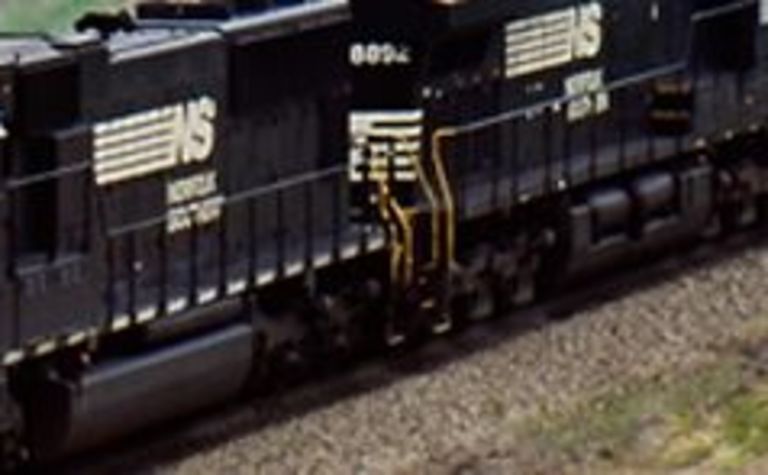 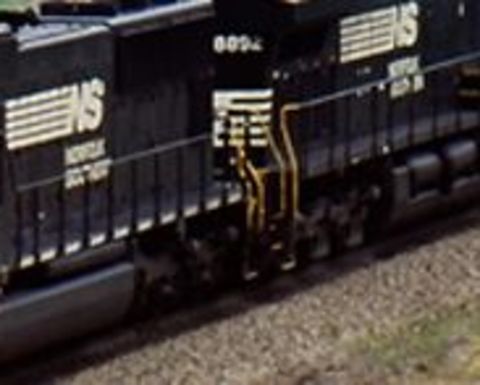 Of the 20 carload commodity groups that the AAR tracks, only four posted gains.

The biggest losers were coal, iron and steel scrap, and motor vehicles and equipment.

“Traffic volume was likely impacted by the New Year's holiday, which fell on a Monday and Tuesday in 2013, as opposed to a Saturday and Sunday in 2012," AAR officials said.

Railroad industry analyst Robert Baird and Company speculated that 2013 could very well look much like 2012 from a coal traffic perspective, without much in the way of improvement.

According to estimate figures from the US Energy Information Administration, the nation’s eastern/interior coal production will likely fall 8% this year versus a previously projected 5% decline year-on-year.

In its weekly Rail Flash report Baird recently noted that western US coal production was expected to be flat while export tonnage could fall an estimated 13% compared to 2012 totals.

The group’s data also revealed that combined rail volumes for North America for the first week of the year from the 13 reporting US, Canadian and Mexican railroads was 318,504 carloads, a reduction of more than 10%.

Of that, Canadian railroads reported a flat result of 68,421 carloads and weekly carloads on Mexican railroads fell almost 24% to 8401 units, while intermodal volumes plunged more than 31% to 5090 units.