CLINE Mining has issued $US7 million worth of bonds to pay off a $2.5 million bond interest for which the company was in default. 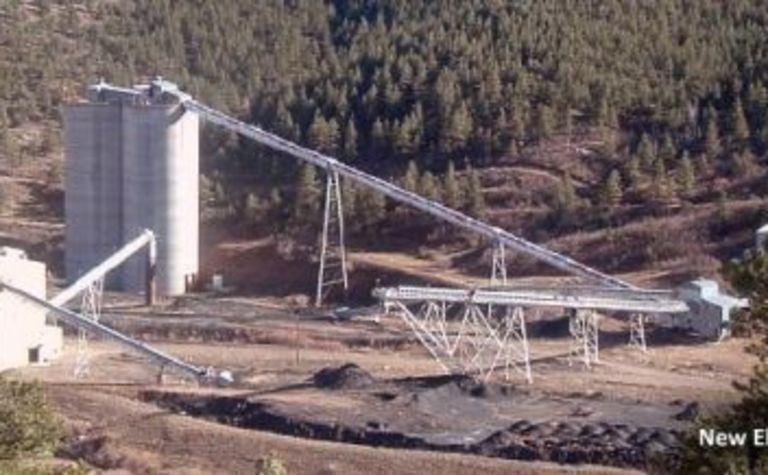 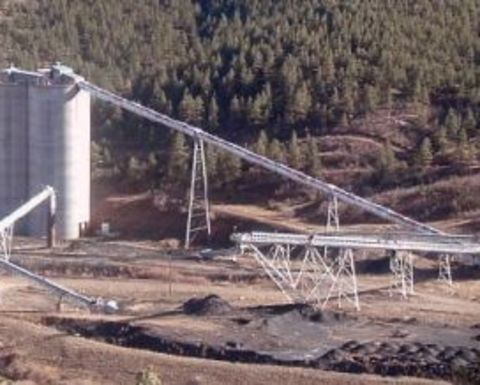 Cline issued an additional $6 million in bonds to certain bondholders as a forbearance and restructuring fee, as well as a rights offering backstop fee.

The company said it expected to pay for care and maintenance at its New Elk mine in Colorado through $4.2 million in cash, which will be available after interest and fees.

The move is part of a financial restructuring effort managed through Cline bondholders’ representative after the miner defaulted on a semi-annual interest payment last month.

Last week the company announced a series of recapitalization measures including a “financial hardship” application and reduction in the exercise price of 10 million outstanding warrants.

Bondholders would be offered principal in exchange for two billion common shares in the company and current shareholders would receive rights to subscribe for up to 1.7 billion shares at the reduced price of 2c.

To enact the restructuring, Cline applied for an exemption from shareholder approval on the basis of financial hardship.

Due to the financial hardship exemption application, the Toronto Stock Exchange has placed the company under remedial delisting review.