POWDER River Basin-focused County Coal reported expenditure of $US651,000 in the December quarter, up 24% from the same period the previous year. 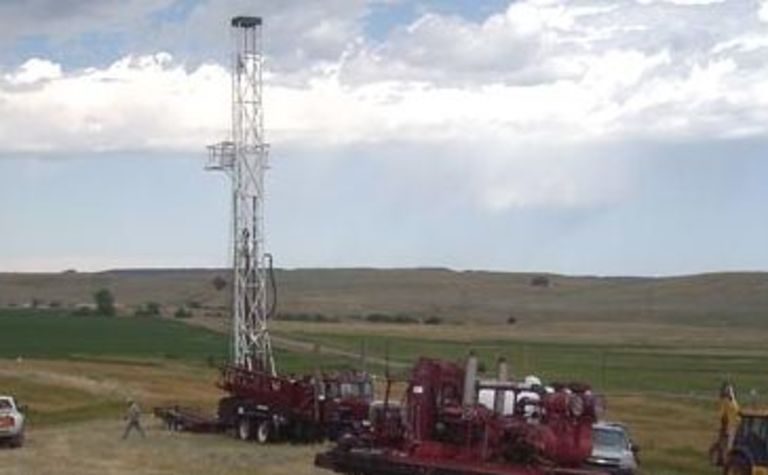 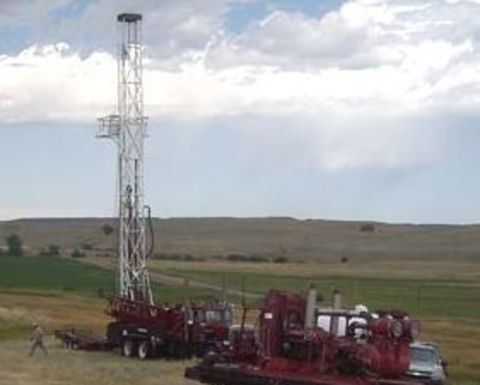 The explorer’s total cash at the end of the quarter was $5 million, 41% less than last year.

The update follows a year-long plunge in investor confidence for the Australia-listed company, which has seen its share price erode more than 80% from its high of A75c last March.

County said the quarter was “relatively quiet” as it refocused its efforts on securing export capacity on the US west coast.

County highlighted meetings with infrastructure providers on the Pacific coast and said it already had sufficient funds to prepare the groundwork for a North American export business.

County plans to sell coal as both an owner/operator and as a vendor of coal from third party mines.

Focusing on its export agenda has led County to engage a North American business manager in Vancouver and suspend development activities at its Shell Creek North expansion project.

Over the quarter, the company’s flagship Shell Creek and Miller properties increased coal resources collectively by 7% to 730 million tonnes.

POWDER River Basin-focused County Coal reported expenditure of $US651,000 in the December quarter, up... 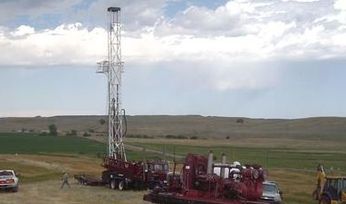 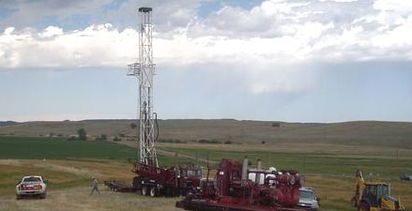