GOING the way of former labor secretary Hilda Solis and US Environmental Protection Agency director Lisa Jackson, US Energy Secretary Steven Chu has announced he will step down from his post, pending the confirmation of his successor. 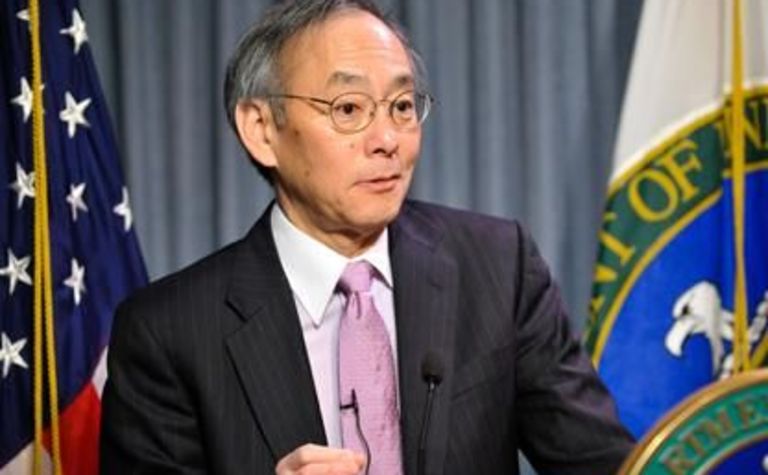 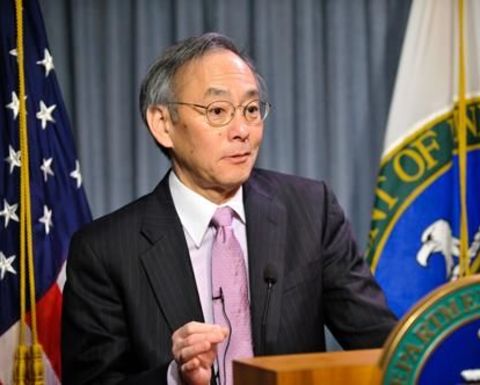 In a letter announcing his resignation, Chu – who has served in the seat for the last four years – said he would not be seeking a second term and was instead eyeing a return to academic teaching and research.

Chu, known for his support of renewable energy technologies and for speaking about his views on climate change, was at the center of controversy after lending money during his tenure to solar panel producer Solyndra, which later went bankrupt.

He also had strong views on the coal industry, for example, authoring a piece titled “Coal is My Worst Nightmare” in the Wall Street Journal in December 2008.

“Serving as secretary of energy during such a momentous and important time has been incredibly demanding but enormously rewarding,” Chu said.

“While I will always remain dedicated to the missions of the department, I informed the president of my decision a few days after the election.

“[I] will still work to advance the missions that we have been working on together for the last four years.”

He noted that he would remain at his post at least through February.

The president’s decision, the paper added, could also be impacted by Obama’s wish to diversify the Cabinet.