LESS than two weeks after announcing it would close six of its coal-fired power generation facilities due to new Environmental Protection Agency emissions rules, Ohio-based FirstEnergy says it will idle three more in West Virginia due to the regulations. 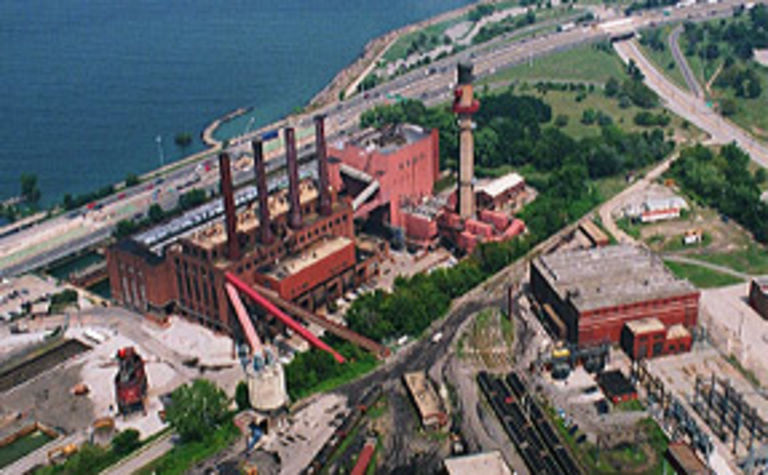 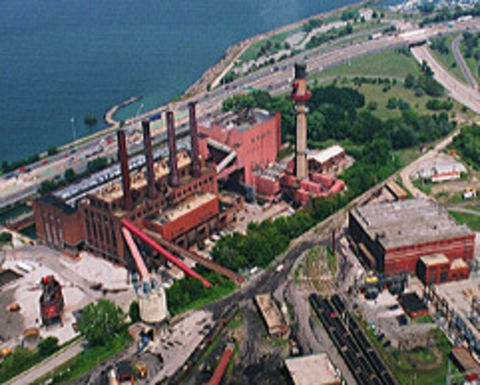 On Wednesday, the company said its Monongahela Power Company subsidiary would retire the Albright, Willow Island and Rivesville power stations and furlough 105 workers by September 1.

The trio most recently served as peaking facilities, generating less than 1% on average of the company’s electricity production over the last three years.

Late last month, the company said it would cease operations at six of its coal-fired facilities in Ohio, Pennsylvania and Maryland and pink-slip more than 500 workers on September 1 for the same reason.

Those retirements – which include the Bay Shore plant units at Eastlake in Ashtabula, Lake Shore plants in Ohio, the Armstrong power station at Adrian in Pennsylvania and the R Paul Smith power station in Williamsport, Maryland – make up 2689MW, or about 10% of total electricity portfolio-wide.

“The decision to close the plants is based on the US Environmental Protection Agency Mercury and Air Toxics Standards, which were recently finalized and other environmental regulations,” the company said.

“Mon Power recently completed a year-long study of its older, unscrubbed regulated coal-fired units to determine the potential impact of significant changes in environmental regulations [and] it was determined that additional investments to implement MATS and other environmental rules would make these plants even less likely to be dispatched.

“As a result, the decision was made to retire these West Virginia plants rather than continue operations.”

FirstEnergy operations president and Mon Power regional president James Haney said the high cost to implement MATS and other environmental rules was the impetus behind the decision.

The company said less than 105 workers could be affected by the closures, as some would be considered for other open positions with FirstEnergy.

Also, existing severance benefits would apply to eligible affected employees and other employees might take an additional benefit offered to those eligible for retirement.

In the meantime, it is finalizing MATS compliance plans for the remaining coal-fired units it owns.

The company and its predecessors have invested more than $10 billion in environmental protection efforts since the EPA’s Clean Air Act was passed in 1970.

In the last 22 years, the company has reduced nitrogen oxide emissions by more than 76%, sulfur dioxide by over 86% and mercury by about 56%.

With the half-dozen coal-fired plants coming offline, the balance of FirstEnergy’s fleet will use resources that are non or low-emitting, including nuclear, hydro, pumped-storage hydro, natural gas and scrubbed coal units to produce approximately 96% of its power.

According to a new Energy Information Administration report released earlier this month, the nation’s expected share of electricity generation stemming from coal is projected to drop to 39% in the next 25 years, much less than the 49% share seen as recently as 2007.

In addition to a greater need for environmental compliance, it cited continued competition from natural gas and renewable plants as well as a slow growth in power demand.

US coal consumption, it went on to say, was projected to total 20.6 quadrillion British thermal units in 2025, or almost 10% down from last year's forecast of 22.6 quads.

“Although coal remains the leading fuel for US electricity generation, its share of total generation is lower in [this year’s] reference case than was projected in the [2011] reference case,” the agency said.

“As a consequence, while still growing in most projection years after 2015, total coal production is lower in the [2012] reference case than in the [2011] reference case, with the gap between the two outlooks increasing substantially over the period from 2020 to 2035.”

Coal-fired power plants are often located near estuaries in Australia. 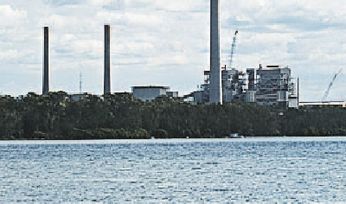 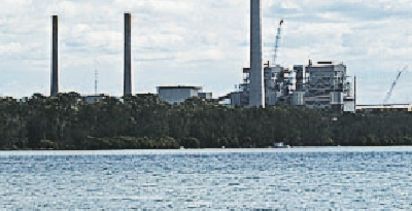