WHILE Arch Coal has a gloomy outlook for the 2012 market in its annual report, it does have one point of positivity – excitement over its Tygart Valley No. 1 longwall development in West Virginia which is preparing for a 2013 start. 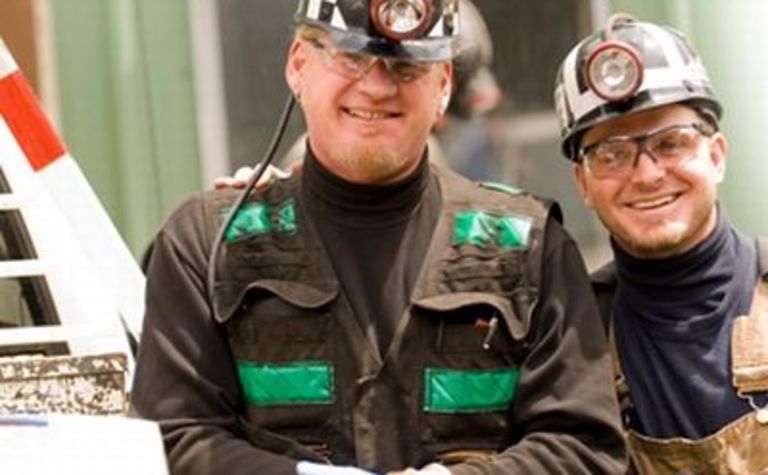 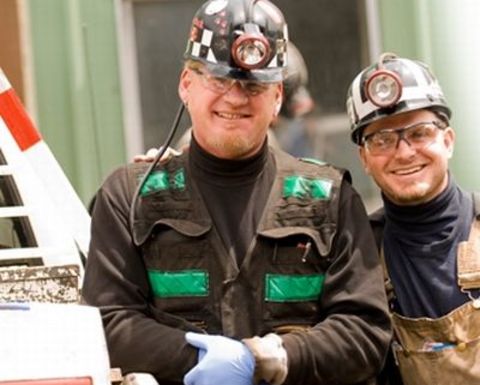 Fresh from a personal visit to the mine, president and chief operating officer John Eaves said Arch was anxious to get the cost-efficient operation up and running.

“I went down the shaft and the conditions actually look very good,” he told analysts and media during an earnings conference call when questioned about Tygart’s progress.

“The operating guys are excited about it.

“We expect it to be a very low-cost operation, probably one of the lowest cost in eastern United States.”

Eaves said the mine, which had been advanced to start producing via longwall by the middle of next year, was going to leave Arch in “great shape” from both a cost and quality standpoint.

“If [you] look at the high vol-A product and the US market as well, it’s a global market,” he said.

Last October, in its third-quarter earnings results, Arch announced it had pushed up the mine’s start-up schedule by six months from 2014 to next year.

Former owner ICG initially developed the plans and in June 2010, it said Tygart would employ 300 people when fully operational and would produce 3.5 million tons a year of coal for the steel and generation markets.

Arch Coal out of Chapter 11. 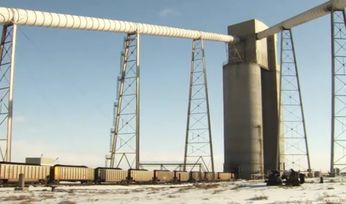 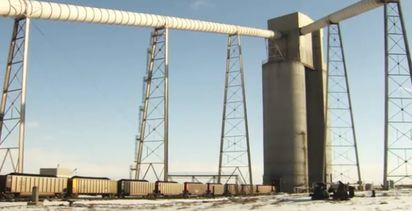