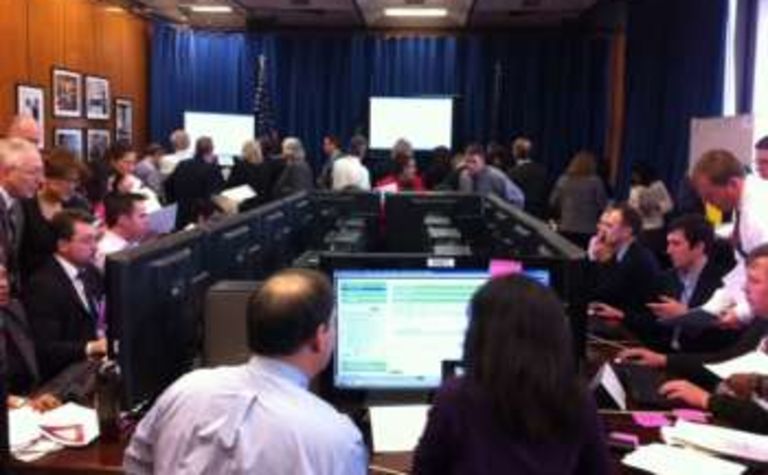 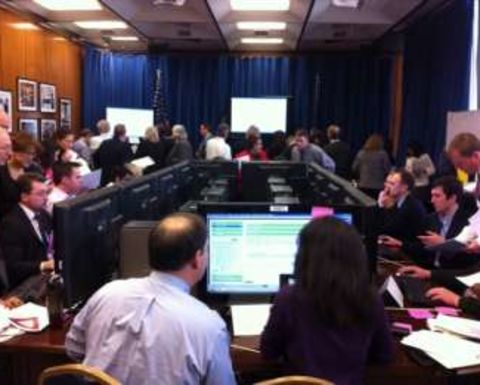 The various arms of the Department of Labor in a chat webcast to discuss the FY 2013 budget outlines.

The proposed budget released this week earmarked $US371.9 million for the year, down from $373 million.

The agency’s workforce will also see a reduction as full-time staff will be shrunk from 2365 to 2335 next year.

In the 106-page budget report, MSHA said it had five priority goals for FY2012, including ensuring mining industry workplaces were safe and healthy; strengthening regulatory efforts; ensuring miners had a voice in the workplace; modernizing training; and reducing the backlog of contested cases before the FMSHRC.

To help beef up its focus on safety and health standards enforcement, federal officials said it would spend $2.9 million more next year in coal and $1.8 million more for the inspection of metal/non-metal mines.

The budget maintains all 597 positions in the metal/non-metal arm of the agency and estimates its staff will conduct 29,000 inspections in the coming fiscal year.

The coal mine safety and health division estimated it would perform 5300 inspections – the MSHA arm accounts for about 45% of its total budget.

“This budget will not result in fewer inspectors in the coal mining sector,” MSHA chief Joe Main told the public in a question and answer session following the budget’s release.

“MSHA is strategically targeting its resources to ensure that it can carry out the required functions of the Mine Act to assure the safety and health of our nation’s miners.

“Miners who go to work in this nation deserve to go to work, put in their shift, and go home to their families safe and healthy at the end of each day.”

The budget includes $16.9 million in funding next year to continue efforts to reduce the litigation backlog for the commission.

When questioned about the backlog issue, specifically the efforts being made by federal officials to manage the number of contested violations before they enter litigation, Main referred to his recently introduced pre-contest program that could allow for disputes to be resolved at the earliest stages.

He pointed out that MSHA had implemented a program to provide training to field office supervisors to enhance consistency in oversight and said the agency was examining part 100 revisions to improve the clarity and consistency of civil penalty outlines.

“We are also encouraging better communication between MSHA personnel and mine personnel during inspections,” Main said.

“All of these programs should help resolve issues prior to litigation.”

MSHA admitted its plan approvals would be slowed due to the resource cuts in the budget but its “performance goals” would still be met.

“Every budget activity supports functions that prevent death, disease and injuries from mining but MSHA considers effective enforcement a top priority and proactive strategy to ensure workplaces in the mining industry are safe and healthy,” it said. 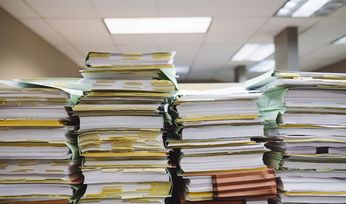 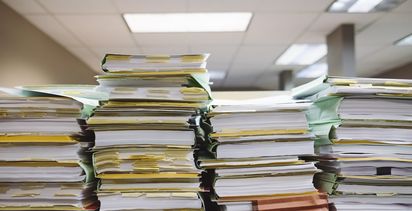