THE Society for Mining, Metallurgy and Exploration is ready once again to welcome guests to its annual meeting and exhibition and this year, Seattle will be the backdrop for the popular industry event. Check out a few of the vendors attending “Mine to Market: Now It’s Global” from February 19-23. 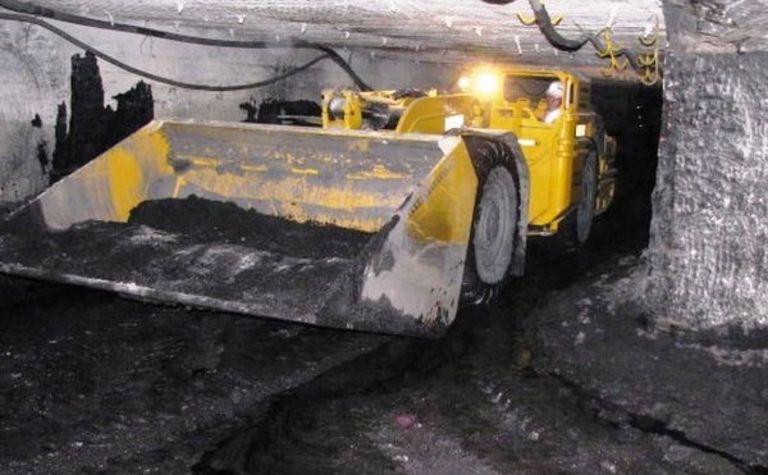 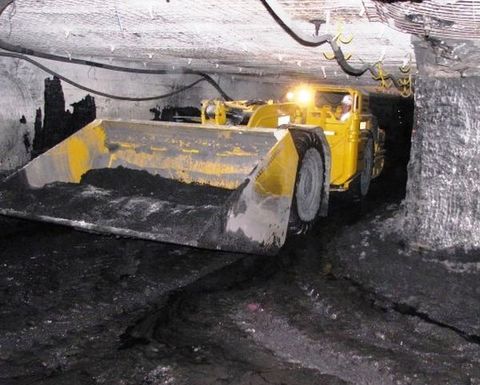 Voice, text, tracking, CO, methane, airflow, belt control and much more. In short, Matrix will be releasing its R3 system in 2012.

The successor to the widely used METS 2.1 system, R3 is designed to be a simple, low-maintenance, low-cost per foot solution for mines needing to comply with the federal MINER Act and AMS regulations and wanting to maximize productivity. Voice, text, AMS and belt control are connected to a simple survivable infrastructure.

The R3 handset is a digital radio with push-to-talk operation that provides practical voice communication during regular operations and text capability when a self-contained self-rescuer is being used.

After the initial release, R3 will be enhanced to allow operators to use advanced services underground and at the section. These include outside telephone calls, photo capture and transfer, data transfer from underground equipment such as continuous miners, WiFi for data devices such as laptops and PDAs and video.

As with all Matrix products, the system is designed and manufactured in the USA. Mention Coal USA at Matrix’s booth for a free gift.

Joining the exhibitors once more is Brookville Equipment, which recently reopened its Pickering Street facility and doubled its mining manufacturing capabilities – allowing the production of more machines and the availability of new models.

The accessories provide a fully capable maintenance vehicle. Also, Brookville can take the base unit and switch the tool compartment to fit the specific needs of other maintenance crews.

Brookville says it has enjoyed significant growth in all three of its divisions, resulting in the need for the additional manufacturing facility. Production equipment was acquired from the main facility as well as purchases of shears, presses and welders (Millermatic 350P and Dimension NT 450).

The facility’s reopening will support the manufacturing of personnel carriers, maintenance carriers, jitneys and jeeps from the framing stage through final assembly.

The facility holds four units at a time and 10-12 units are expected to be completed each month once full operation is reached. Brookville will also be constructing a paint booth that will support the painting of parts used in the Pickering Street facility.

The Edge is compact and cable-free. It mounts on the shoulder and weighs just three ounces. A rechargeable lithium polymer battery provides up to 40 hours of battery life.

Recharging is simple, 3M says, with the one or five-bay “EdgeDock” docking station. Data can be downloaded while the unit is charging, then managed and analyzed with detection management software.

Johnson suggested the mine try Atlas Copco Secoroc Teamalloy steel, manufactured by Canada’s Atlas Copco Thiessen in Vancouver, British Columbia and worked with the company to precisely determine its profitability in their application.

The method of comparison was simple but reliable – drill steel cost per hour. It was found by dividing the total cost of the drill pipe by the total air compressor hours logged between installing the pipe and removing it.

It took more than 300 hours of drilling before Teamalloy drill steel began showing wear during the real-life testing in the sandstone layers at the site. Before concluding the test Teamalloy was claimed to have already provided more than four times the longevity of mild steel with less cost overall and it also revealed additional benefits.

Johnson said the driller on the site noted Teamalloy steel was firmer, maintained its stiffness throughout its life and seemed to him to spin truer with less vibration. This, he said, also contributed to increased bit bearing life, further reducing overall cost of drilling.

Claims it is the most durable and cost efficient yet.