Hodges forges ahead in Botswana

A WASH test on a coal sample from Hodges Resources’ Morupule South project in Botswana has confirmed the presence of shallow export quality coal. 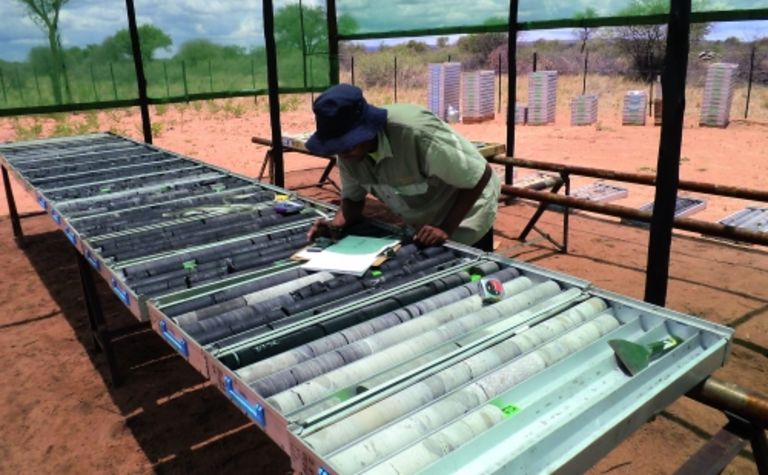 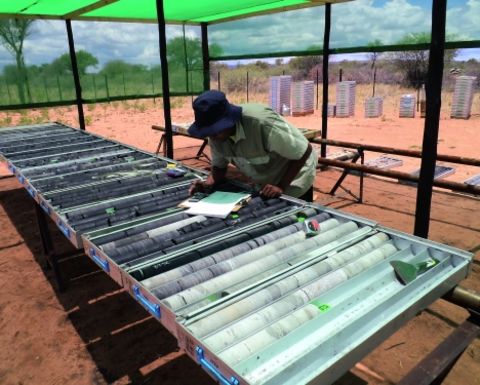 Releasing its latest quarterly report for the period ending March 31, Hodges said it was pleased with the outcome of the activities undertaken at the project area.

The Morupule South project is located to the south of the operational Morupule colliery in central east Botswana.

Hodges said this coal quality would support moving this project into the next stage of exploration and development.

In addition, Hodges undertook a reconnaissance drilling program at the tenement that was completed with the holes drilled at 2km spacings.

A total of 28 drill holes were completed during the quarter, which included 1505m of diamond drilling and 2070m of reverse circulation drilling.

Meanwhile, work to define a JORC-compliant resource at Hodges flagship Moiyabana project was delayed during the quarter.

Moiyabana is located in central east Botswana has and has an exploration target of around 1.4 to 1.6 billion tonnes.

Hodges expected to have a maiden JORC resource defined at Moiyabana in the first quarter of 2012, however it said it was unable to meet this target.

“Due to unforeseen circumstances and continued delays with the laboratories and beyond the company’s control, Hodges now anticipates that the maiden JORC resource will be released in Q2,” the company said.

Moiyabana is slated to begin production in 2015.

Cash at hand at the end of March stood at $2.7 million, with an additional $3.7 million in receivables.

Hodges forges ahead in Botswana

A WASH test on a coal sample from Hodges Resources' Morupule South project in Botswana has confirmed...