AN INDUSTRIAL scale trial of Aker Solutions’ carbon capture technology has begun with the opening of its carbon capture plant at the CO2 Technology Centre, at Mongstad in Norway. 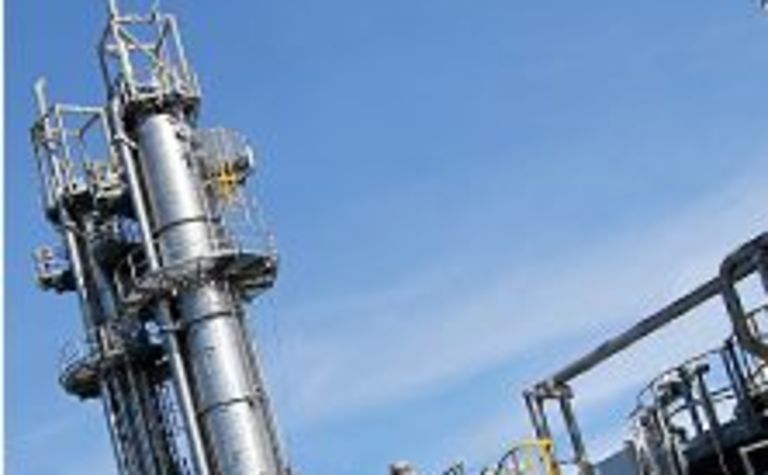 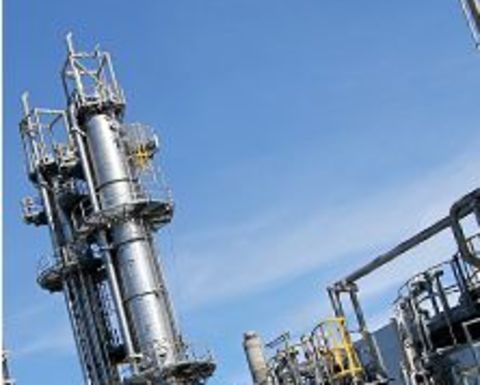 This technology, should it prove itself commercially, could be a boon to the coal-fired power generation sector.

While coal outweighs a number of fuels in a host of areas – including calorific value, portability and storability – it is getting hammered on its carbon credentials. Natural gas, in its various forms, is becoming the power generating fuel of choice because it produces fewer carbon emissions.

This Norwegian trial could help bring coal generation into contention with natural gas.

The main objectives of the Norwegian trial are to verify performance data and increase the technical and economic knowledge regarding the operation of an industrial scale plant.

The CO2 Technology Centre is the world’s largest facility for testing and improving carbon capture technologies.

This approach requires flue gas to be passed through a tower filled with amines that “scrub” the CO2 from the flow, leaving mainly air, water vapour and a residual – about 0.6% – of CO2.

The amine solution is heated to liberate the CO2. The gas is then compressed and transported to a storage site and the amines returned for reuse.

Amine plants are much easier to retrofit to existing power stations. The problem is they require a lot of space. As a rule of thumb, the tower required for a 420 megawatt gas power plant would cover 240 square metres and be more than 50m tall.

Longwalls understands the other main form of post combustion technology is an oxy-fuel plant.

This is where oxygen is separated from the air and mixed with the natural gas in gas turbines to get nearly clean combustion, leaving a flue gas of CO2 and water.

The CO2 can then be captured by condensation, a much simpler process that conventional post-combustion technology.

There are a couple of problems with this though. Firstly, the initial separation of the oxygen requires a large energy input. The other is that an oxy-fuel technology solution requires substantial changes to be made to an existing power plant.

At Mongstad, Aker Solutions signed the contract for the design and construction of the amine plant in 2009.

That amine plant is designed for a capture capacity of about 80,000 tonnes per annum. It is connected to two different flue gas sources – the combined heat and power plant with a flue gas CO2 concentration of 3.5 volume per cent and the refinery cracker with a concentration of 12.9 volume per cent. The latter gas composition is very similar to flue gas from coal-fired power stations.

The plant has incorporated several features including improved amines for less degradation and reduced energy demand; a minimum emission system; two alternative desorbers and reboilers; and an amine reclaimer system.

A modular construction approach was taken for the project’s execution.

The plant layout was arranged into segments or modules that could be completed at a workshop or yard.

Most of the modules were constructed and completed by Kvaerner at its yard at Stord, Norway.

The modules were transported on barges for final installation at Mongstad.

The plant was completed mechanically in June 2011, followed by commissioning and start-up activities.