VIRGINIA governor Bob McDonnell has joined in the Federation for American Coal Energy and Security’s Appalachian Coal Jobs Rally and amplified his efforts to reverse threats to the industry. 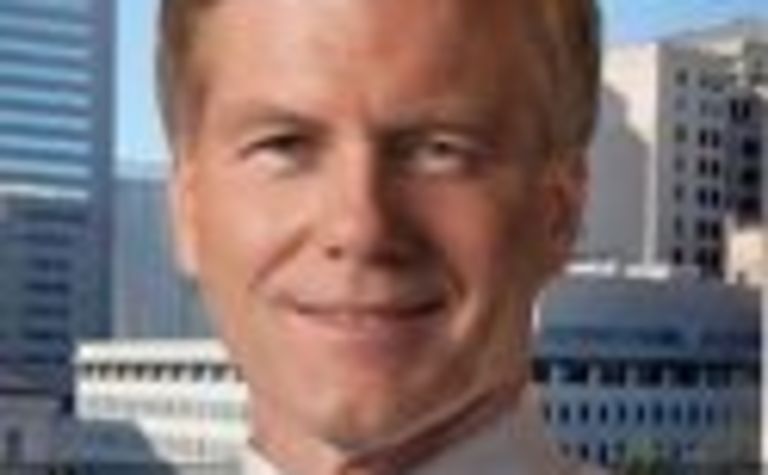 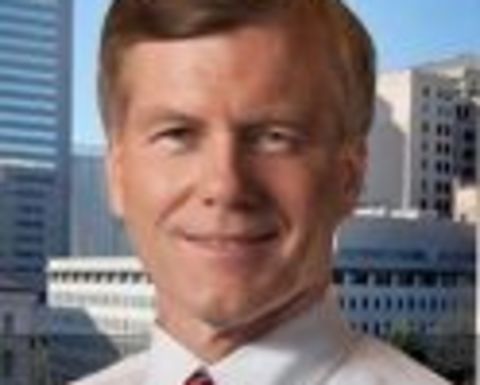 The move comes after McDonnell signed off on two substantial pieces of legislation to support the Virginia mining industry.

The rally to be held June 2 in Abingdon, Virginia is being billed as a celebration of Appalachian coal jobs with live entertainment and participation from Tennessee and Virginia government officials.

“In southwest Virginia, mining is a vocation, an economic driver and a way of life that has defined these communities for generations,” McDowell said.

“Their efforts are helping the Commonwealth realize the dream of becoming the energy capital of the east coast as Virginia continues to be a leader in the exploration and development of traditional energy sources such as clean coal.”

“We want to make sure President Obama and his EPA administrator Lisa Jackson know that people here in Appalachia are sick and tired of being persecuted by his administration,” US Congressman Morgan Griffith said.

“These are the people who produce jobs, produce electricity, produce the things we use every day in this country.”

“Coal is a huge part of Virginia’s economy; whether it is in the coal fields, the ports in Hampton Roads or the affordable electricity Virginia businesses enjoy across the state, coal is a jobs creator,” she said.

“This rally is an opportunity for coal supporters to come together and send a message to Washington DC that the bureaucratic attacks on coal and coal communities need to stop.”

Both parties have signed a memorandum of understanding on a master plan study. 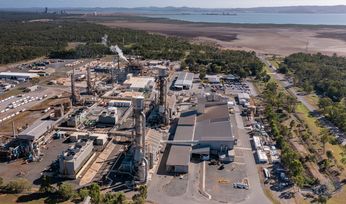