The new king of Australia 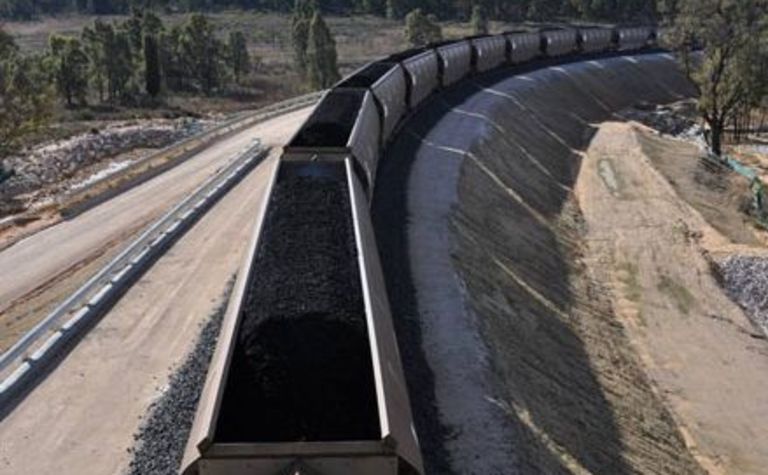 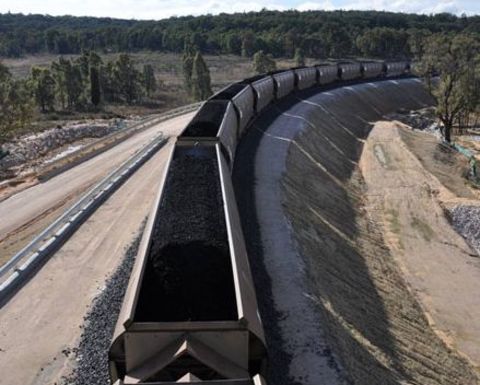 Yancoal managing director Murray Bailey took the reins of $US7.8 billion worth of assets in the coal-rich states of New South Wales and Queensland after Gloucester shareholders approved the deal.

“The merged company will have significant scale, initially producing more than 12 million tonnes per annum of coal,” MacKenzie told shareholders.

MacKenzie said with a resource base of about 3.5 billion tonnes of coal and reserves of almost 700Mt, the merged group would have a solid foundation to expand its operations for the next 40 years and beyond.

The merged group aims to grow its production from 12Mt today to between 25 and 33Mtpa by 2016.

Yancoal’s Moolarben longwall in New South Wales has been described as the jewel in the crown of the merger and is expected to reach run-of-mine production of about 4Mt per annum.

Yancoal-Gloucester plans to invest $1 billion in Moolarben over the next four years for development of underground and open pit operations. 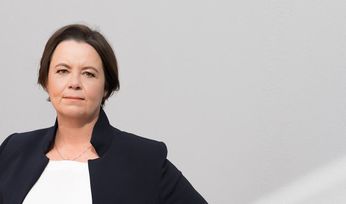 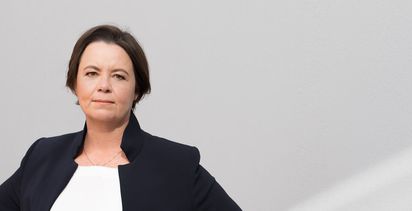