Cooking up a storm

A STORM over the controversial proposed expansion of a strip mine near Utah’s Bryce Canyon National Park is escalating ahead of this summer’s release of a much-anticipated environmental impact statement. 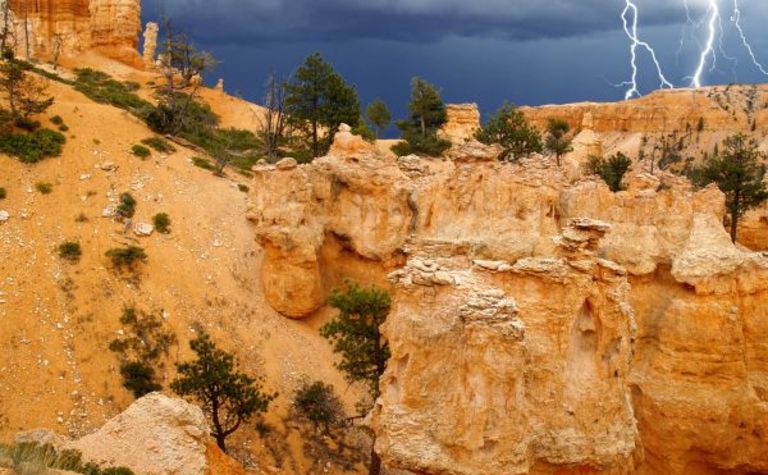 Los Angeles City Council members are to meet on Wednesday to consider a resolution opposing the expansion of the Coal Hollow mine onto federal lands, while Alton Coal Development wants to increase operations onto federal land to meet growing demands.

Councillors will be asked to vote on a measure that would urge the US Department of Interior to withdraw the site from coal leasing permanently.

The meeting follows a rally held at LA’s city hall last week at which environmental groups urged the city council to fight the proposed expansion.

An online petition by the Sierra Club environmental group has gathered more than 61,000 signatures from people opposing the development.

Opposition groups are attempting to gather momentum ahead of the federal Bureau of Land Management’s impending decision on whether to approve the mine’s increased capacity and life of mine.

The mine produces coal for Utah's Intermountain power plant, which provides the Los Angeles Department of Water and Power with more than a quarter of its electricity.

With the existing facility about 10 miles away from the national park, environmentalists are objecting to the fivefold expansion to the intended three-year project, citing diminished air quality and a negative impact on tourism.

The draft EIS noted the operation would generate coal needed to help meet the nation's energy needs but it also stated, "there would be an adverse impact to recreation and adverse impacts to sense of community, social wellbeing and tourism-related businesses".

Alton now hopes to expand the operation to more than 3500 acres, an increase of nearly 500% over the existing mine, with the final EIS due out this summer.

The draft EIS already recommended granting a lease that would partially allow the expansion, mainly because a larger mine would bring both jobs and tax revenue to the area.

Local press reports state the extended operation would run for 25 years, 24 hours a day, six days a week, with 300 tractor-trailer trucks moving through the town of Panguitch each day to remove 50 million tons of coal.

The LA Times local newspaper emphasised that despite pledges by Mayor Antonio Villaraigosa to wean Los Angeles off coal entirely by 2020, the DWP still gets more of its power from coal than from any other source.

And the newspaper said an added obstacle was the agency's contract with the Utah plant, which required LA to buy power until 2027. 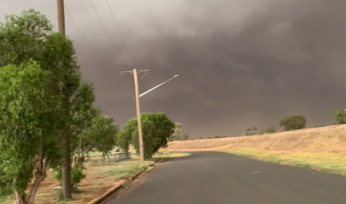 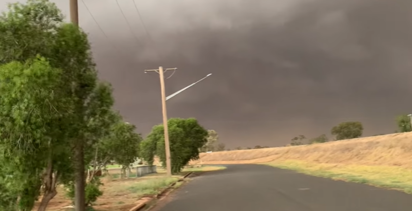