AFRICA-focused miner CIC Energy has confirmed that it is in takeover talks with Indian buyer Jindal Steel and Power. 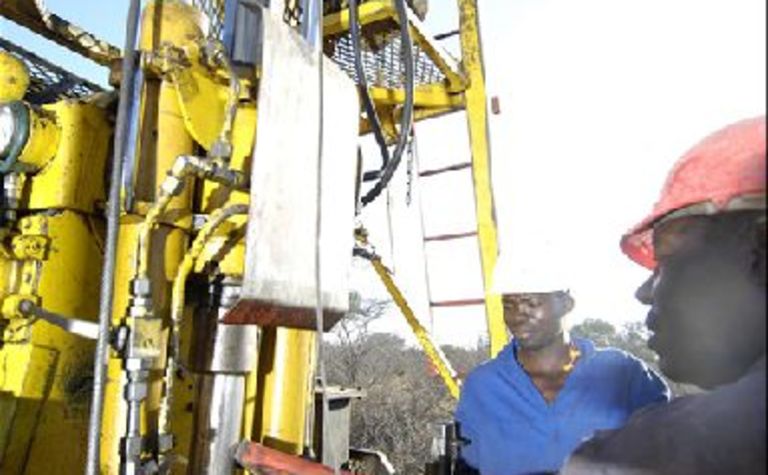 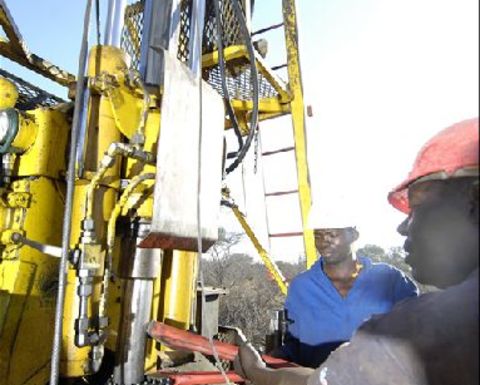 The company said in a Toronto Stock Exchange Filing that the indicative price was $C2 per share, but did not indicate the total share Jindal could take.

The talks, which it said were advanced, were ongoing but as of Wednesday afternoon, no binding agreement had been signed.

Sources told global news wire PTI that the JSP deal could total RS 1800 crore, with the company taking a stake of at least 30%.

“However, in light of the content of the articles and resulting speculation, the company determined to announce and confirm its discussions with Jindal at this time … [and] does not intend to comment further until negotiations are complete or the situation warrants.”

Should the deal come to fruition, Jindal will have access to CIC’s 2.6 billion tons of thermal coal in Botswana, Africa.

PTI reported CIC could also take the company into trading, as it also held coal properties in Australia, Indonesia, Mozambique and South Africa.

JSPL and its Jindal Power arm recently projected a goal of 25,000 megawatts of electricity generation capacity by 2020.

Canadian-based CIC owns the Mmamabula Energy Complex in Botswana, which is expected to begin production in next three to four years.

It is also developing a coal-fired power plant and a coal-to-hydrocarbons project at the site.

AFRICA-focused miner CIC Energy has confirmed that it is in takeover talks with Indian buyer Jindal Steel... 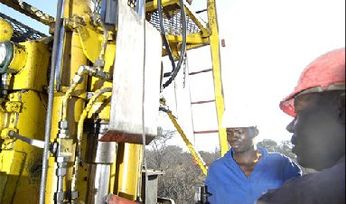 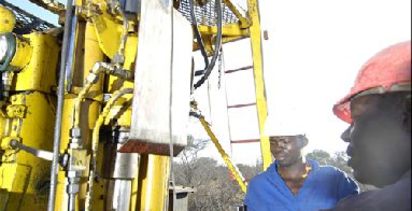