“HANDS of Coal Across Bell County” had one of the largest turnouts ever witnessed at any coal rally in the country on Saturday, as an estimated 5000 people gathered to support the struggling sector. 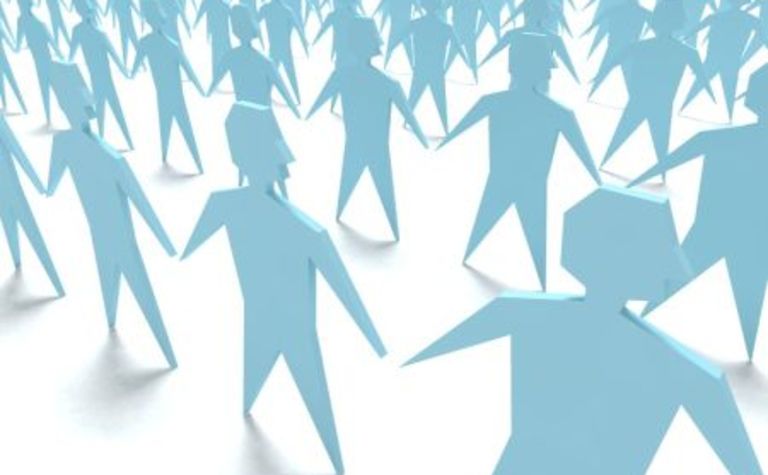 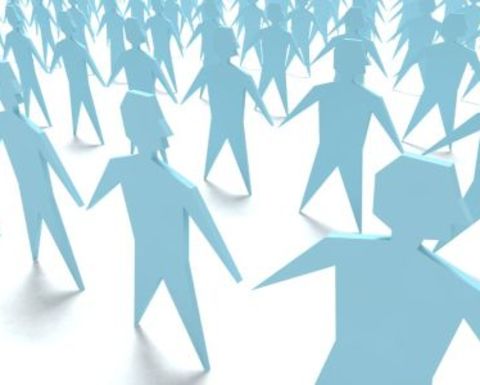 Event organizer Joe Harris told Middlesboro Daily News he was delighted with the success of the event and the strength of support evident from the numbers of people present at Hands of Coal.

“I was very pleased with the whole day,” he said.

“We're all affected by coal because coal is everything to us. It's our community. It’s all we've ever had and it's all we know here.”

People came from as far as Virginia, West Virginia and Pennsylvania to join in the chain of hands.

The line started at the Knox and Bell County line and stretched to the Cumberland tunnel.

With great weather on the day, Harris said the whole thing felt like a blessing and though many had lost their jobs in the industry, the event lifted spirits and gave much-needed hope to coal workers.

Prayers were said at 2.30pm and several cars were spotted stopping to join in. Proceedings were also radio-broadcasted live on 106.3 The Big One.

Middlesboro Mall manager Charles Burchfield also showed his support at the event and told Middlesboro Daily News coal was the largest and most significant industry in the area.

“Without our coal miners being able to work and some of these restrictions being eased, our area is really going to suffer,” he said.

“Coal has been a major part of life in southeast Kentucky as long as I can remember and it’s really in jeopardy right now.”

Another similar event being organised to fire up support for the industry will be held in Pike County on October 13. 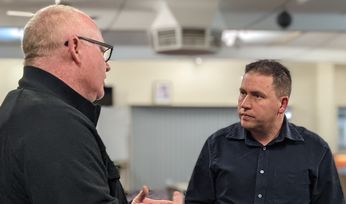 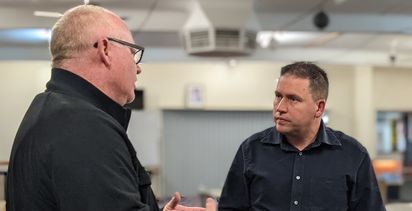