TUESDAY’S ruling by a US Court of Appeals vacating the US Environmental Protection Agency’s Cross State Air Pollution Rule was a definite black eye to environmentalists and the administration of Barack Obama, but the coal industry is welcoming some good news after months of negative press and the pain of a vulnerable market. 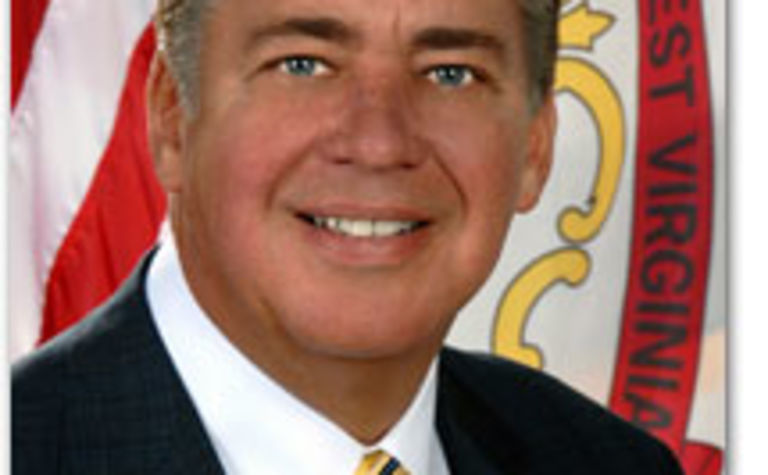 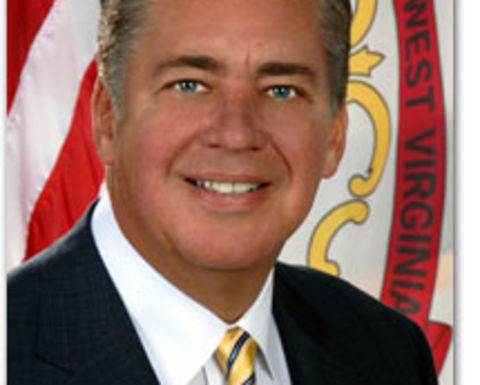 One of the country’s largest environmental groups, the Sierra Club, said it was “disappointed” and has called for the EPA to petition for a rehearing on the rule, also known as CSAPR or the Transport Rule.

“The EPA’s long overdue and much-needed rule would have helped communities clean up their air and save lives by curbing millions of tons of air pollution that travel downwind and across state lines each year,” spokesperson Mary Anne Hitt said.

“As Judge Rogers of the DC Circuit has explained, by ruling against EPA, ‘the court disregards limits Congress placed on [the DC Circuit's] jurisdiction, the plain text of the Clean Air Act, and this court's settled precedent interpreting the same statutory provisions at issue today.’ EPA can and must seek a rehearing of this critical life-saving rule.”

The industry, meanwhile, which has been working hard to advance efforts to produce coal safety and productively and burn it more efficiently using clean-coal technologies, is taking the 2:1 ruling at the US Court of Appeals for the District of Columbia Circuit as a big step forward towards that goal and a much needed shot in the arm as it stands up to Obama’s war on coal.

West Virginia governor Earl Ray Tomblin pointed out the ruling is the fourth time a federal court has ruled against the EPA, the second time in less than a month, and all for acting outside its authority and overstepping the authority of states.

“It's time for Washington to stop trying to tell us how to run our coal mines,” he said.

“The record is clear; the EPA is 0-4 in its war on coal. I'm asking President Obama to reign in his EPA and end this war.

“Enough is enough; the EPA has been told time and time again that it is acting outside its authority.”

One of the nation’s largest state coal advocacy groups, the West Virginia Coal Association, applauded the decision and said that the EPA has been asking like a “schoolyard bully”

“[T]hey have run roughshod over anything or anyone … [and] have destroyed jobs at a time when millions across this country are desperate to find work. They have tried to impose a regulatory regime that amounts to forced economic suicide for this country.”

The court panel’s decision to overturn CSAPR, the WVCA added, is a “glimmer of hope that in the end common sense will prevail” and that the legal system has the EPA’s number.

respects no limits to its authority. We welcome today’s ruling, but the fight is far from over.”

Echoing the WVCA’s sentiment was the National Mining Association, which said that it should not take repeated rulings by federal courts to restrain the regulatory overreach of the federal agency.

“In striking down a costly EPA rule for power plants, today’s federal appeals court ruling accomplishes two useful things. First, it lessens the harm to the reliability of the nation’s electricity grid from unlawful regulations that have placed generating capacity at risk,” president and chief executive officer Hal Quinn said.

“The ruling also calls attention to a troubling but now unmistakable pattern of irresponsibility by a regulatory agency that is once again operating outside the explicit bounds of the law.”