US PRESIDENTIAL hopeful Mitt Romney laid out his energy policy Thursday with a heavy focus on fossil fuels but little in the way of a clear lifeline for struggling coal. 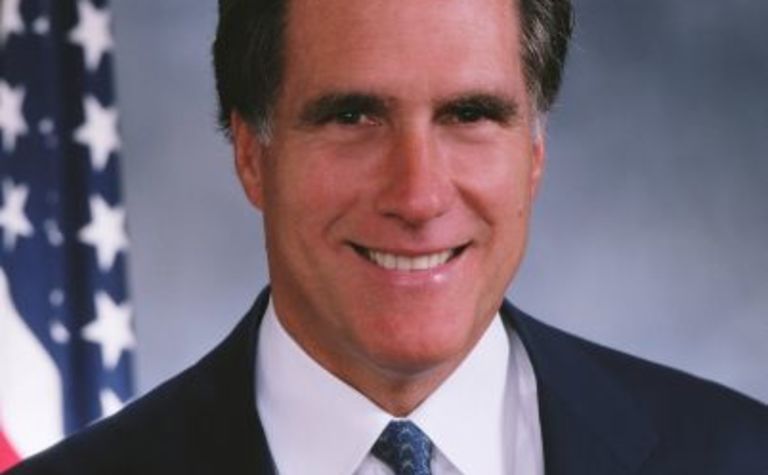 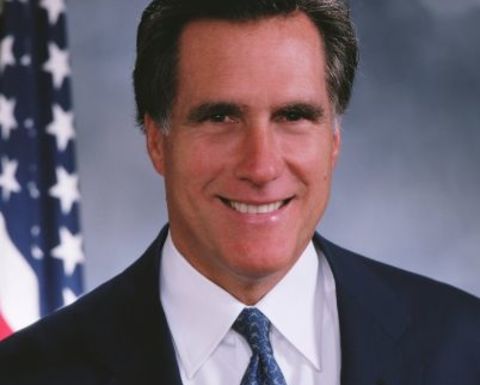 The Republican outlined a plan that would give states control of resources on federal lands, increase drilling, end subsidies for renewables and roll back the environmental rules closing coal-fired stations across the country.

However, as Romney snowballs a firm reputation as the most pro-coal candidate, industry analysts have voiced concern that coal plant closings and mining cutbacks are not likely to reverse under new leadership.

Romney called for “energy independence” within North America by 2020 through increased development of domestic oil and gas works.

Announcement of the agenda triumphantly followed the overturning of a coal-punishing emissions rule from the Environmental Protection Agency Â¬– but it appears government efforts to expand hydraulic fracturing and affordable natural gas may be an even bigger enemy to coal than strict emissions rules.

“I think the biggest challenge facing the coal industry is cheap, abundant, less carbon-intense natural gas, and no matter how many photo ops he has in front of coal-fired stations, it doesn’t change the economics,” Brookings Institution analyst Kevin Massy told Reuters.

“I think [coal plant] retirements under Romney are unlikely to look that different than those under a second Obama administration.”

The Romney plan would “aggressively” work to open up oil and gas development off the Atlantic Coast and streamline the regulatory approval process.

“This is not some pie-in-the-sky kind of thing,” Romney said. “This is a real, achievable objective.”

Click here for a downloadable version of the Romney energy plan. 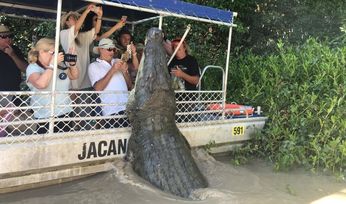 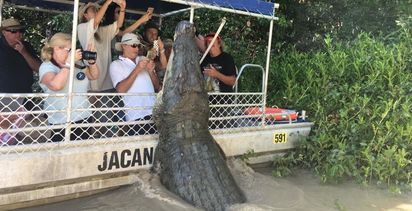