SOUTH Africa-focused miner Continental Coal has received government approval for an expansion of its Ferreira mine – allowing some 750,000 tonnes of additional production over the next year and a half. 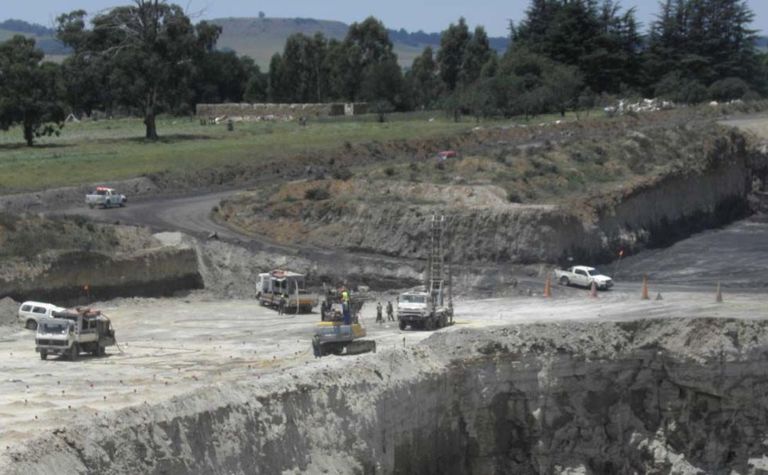 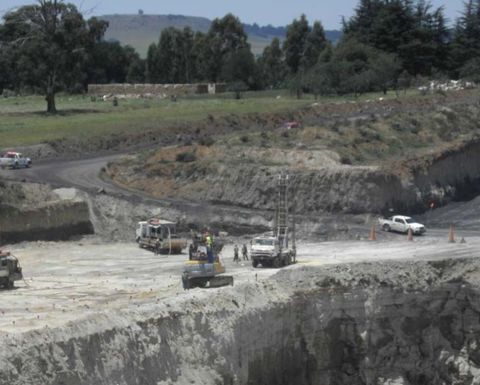 Mining at the Ferreira coal mine

The mine, in the country’s northern Mpumalanga province, is now projected to produce 650,000t of high-quality export thermal coal in the fiscal year 2013.

Continental says it has completed all necessary mine planning work on the approved prospecting rights and has incorporated the extensions into the updated Ferreira mine plan.

With receipt of the approval, the company’s open-cut mining contractors can now start mining in the newly permitted area.

Under the terms of the acquisition from a group of South African investment companies, Continental will pay a month royalty on each tonne of run-of-mine coal produced in the extension area.

The coal will be transported by rail through to the Richards Bay coal terminal and sold under existing off-take agreements.

Continental chief executive Don Turvey said the extension approval from the South African government’s resources department would also allow for an overlap of coal supply as the company’s Penumbra mine starts up.

Earlier this week, Continental announced that the first continuous miner and associated shuttle cars had arrived at the Penumbra underground.

“With almost twice the current ROM feed into the wash plant, the Delta processing operations will be producing almost double the current monthly export thermal coal sales in 2H FY 2013 once the Penumbra coal mine ramps up towards full production,” Turvey said.