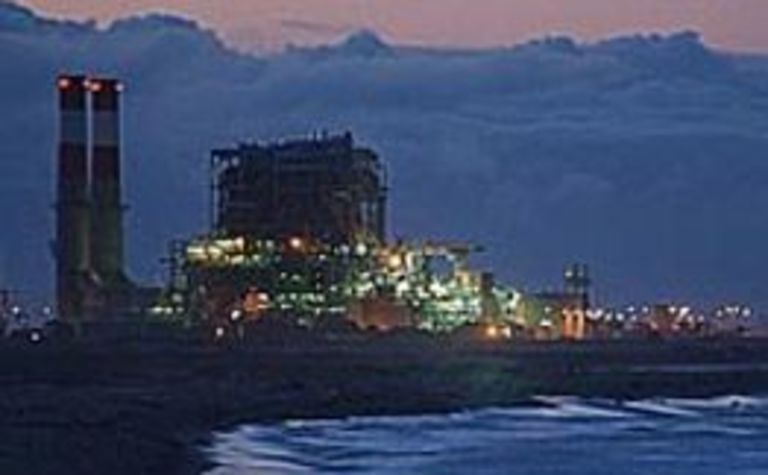 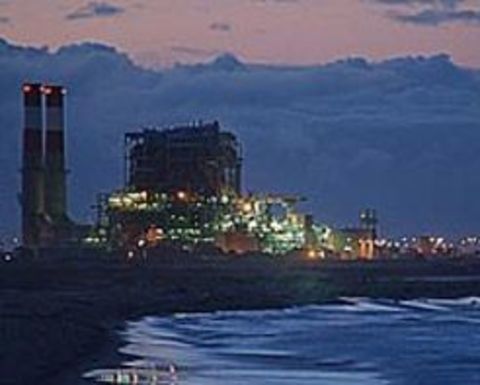 WTOP reported the 63-year-old power plant in Alexandria, Virginia, owned by Houston-based company GenOn, is closing for good after a decade-long fight over pollution.

The GenOn Power Plant in Alexandria, which was fuelled by coal, has gone by several names over the years.

According to WTOP, GenOn originally wanted to gradually phase out operations at the plant over 20 years, but before that plan was put into effect, the company agreed to shut it down.

It said GenOn would get back about $32 million the city had held in escrow to be used for additional environmental controls under an agreement signed in 2008.

GenOn reportedly said the plant was closed for economic reasons, not as a reaction to activism. 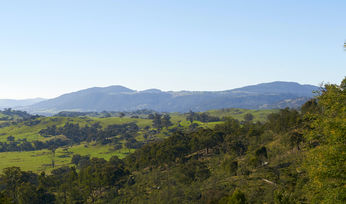 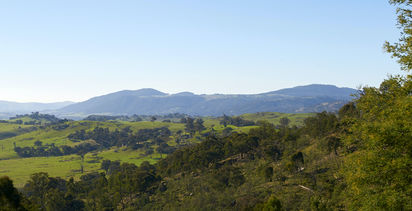