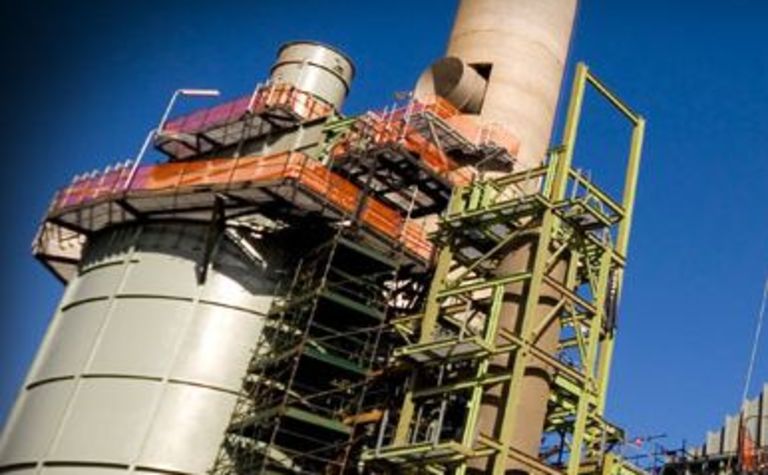 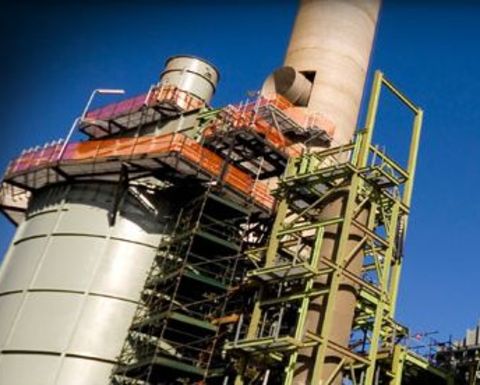 The methanol-to-olefin (MTO) plant will have a capacity of 600 kilo tonnes per annum of olefins (ethylene plus propylene) and is planned to be put into production in 2014.

KBR said its client owned the first and largest coal-to-olefin project in the world using coal as the feedstock to produce polyethylene and polypropylene by coal gasification to methanol, then MTO, and then olefin polymerization.

MTO is expected to open up a new approach to the implementation of the energy substitution strategy and the founding of coal-to-olefin industry.

“KBR has over 60 years’ experience of olefins producing and olefins recovery, and we are pleased to continue the success with this new methanol to olefins project,” KBR Technology president John Derbyshire said.

“This project will enable us to expand upon our past experience with our [Advanced Catalytic Olefins] and Superflex technology, which have the same fluidized catalytic cracking process as MTO.”

Project looking at using biomass as a reductant in pig iron production. 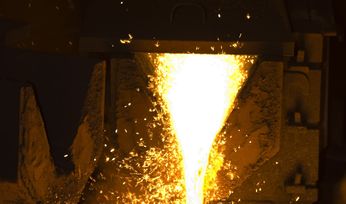 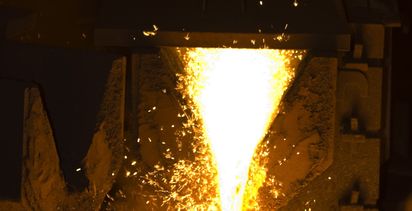