AN ALASKA-based federal judge has upheld hiring preferences at northeastern Arizona coal mines that require a mining company to favour members of the Navajo tribe.

The Associated Press has reported that the US District Judge John Sedwick ruled that Peabody Western Coal’s hiring practice was okay.

It may bring to a close a decade-long battle that pitted the US Equal Employment Opportunity Commission against Peabody Western Coal.

The EEOC alleged that contracts requiring hiring preferences for Navajos seeking to work on Peabody’s reservation mines discriminated against members of other tribes.

It started its legal fight over the issue in 2001.

The EEOC tried to void federally approved lease provisions on two minesites that required Navajo preference and to invalidate the Navajo Preference in Employment Act.

“We disagree with the decision and we are considering our options, including appeal,” the agency quotes O’Neill as saying.

According to the AP, if an appeal is filed the case will go before the 9th US Circuit Court of Appeals for a third time. 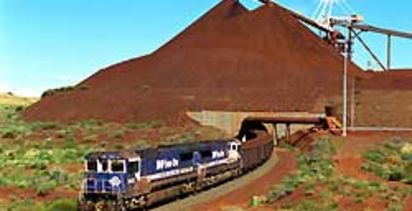