TAKING on the Bucyrus dealership for southern Africa has been a boon for Barloworld, the owner of, among other things, African, Iberian and Russian Caterpillar dealerships.

Barloworld chief executive officer Clive Thomson said the 46% increase in headline earnings per share to R6.80 from the R4.65 in 2011 had also been pleasing.

“Our equipment businesses in southern Africa and Russia achieved record mining deliveries and automotive and logistics delivered strong results in all trading segments,” he said.

“We also concluded a number of important strategic transactions.

“The most significant was the acquisition of the Bucyrus distribution businesses in southern Africa for 1.4 billion rand, which now provides us with the most complete mining equipment product range in the industry.”

Barloworld also picked up the Bucyrus distribution and support business based in Novokuztetsk, Russia for $US50 million. It expects that transaction to close on December 3.

Its southern Africa equipment business enjoyed an operating profit growth of 25% as the commodity cycle reached a high point during the year – thanks to Chinese demand.

Deliveries of large mining units increased 19%, making it the best year ever for mining in southern Africa.

Thomson said the company also had managed to dispose of its materials handling businesses in the US and UK for R1.1 billion.

He is keeping a wary eye on the global climate though.

“There is more uncertainty in the global and local economy for the year ahead, which has led to some deferment in mining capital expenditure plans,” Thomson said.

“This will impact equipment demand and deliveries but, overall, we expect the group to continue to make solid progress across most of our businesses.

“Overall we expect reduced mining deliveries in 2013, although there are some signs of a modest improvement in construction activity and aftermarket revenues should hold up well.” 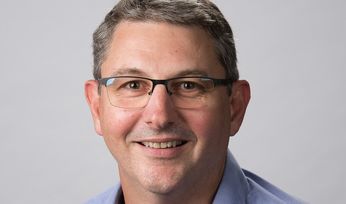 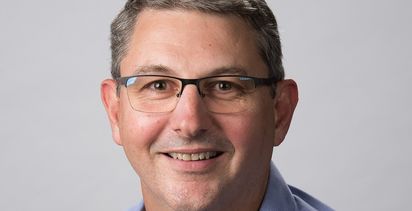