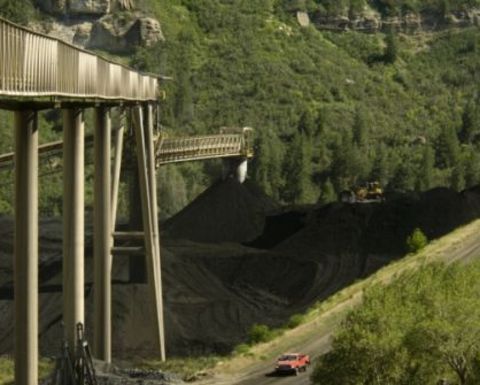 Media reports indicated the deal was said to be for slightly lower prices than similar quality coal from Australia.

According to Reuters, the utilities were among the most nuclear-reliant in Japan and had told a joint news conference they would consider extending the one-year contract with Florida-based Oxbow Coal & Petcoke.

Oxbow is a wholly owned subsidiary of Oxbow Carbon.

The news reports said Kansai would take about 400,000t, with Kyushu Electric getting the rest.

The coal, produced from Oxbow’s US coal mines, would be shipped from the North American west coast.

US coal accounted for only 0.5% of total thermal imports of 101Mt last year.

Two thirds of that was from Australia and 20% from Indonesia.

Demand recovery from the Japanese power sector could bolster market conditions in Q4 2019. 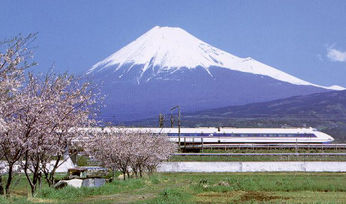 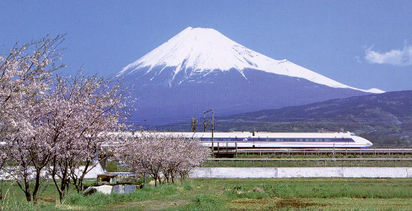