AN ALASKAN utility has secured federal court approval for its plan to revive a mothballed power plant built in the 1990s as a clean coal demonstration project.

The plant began generating power in 1998 before a dispute between utility Golden Valley Electric Association and Alaska’s development authority, which co-funded the project, led to its closure in 2000.

According to public television station KTOO, the plant closed “after a spotty record of reliability and safety concerns”

The utility is keen to restart the plant to reduce its reliance on fuel oils for power generation.

It cleared a major hurdle this week with approval by a federal judge of an agreement between GVEA, the development authority and the Environmental Protection Agency.

“We are excited to be finally moving forward in getting the Healy clean coal plant online in order to be able to provide interior Alaskans with a reliable long-term lower cost power supply,” GVEA interim president and CEO Cory Borgeson said.

“As part of the consent decree, GVEA has committed to install additional pollution controls to ensure that the plant is operated in an environmentally prudent manner.”

The consent decree allows the EPA to issue an air permit for the plant.

Borgeson said GVEA aimed to have the plant operational by March 2015, when existing contacts for gas-fired electricity it buys from a neighbouring utility expire.

The hydrogen project is part of Sun Metals' long-term plans for a totally integrated operation. 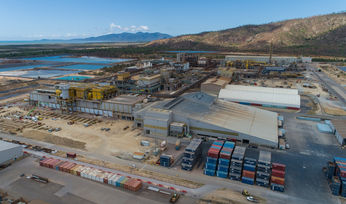 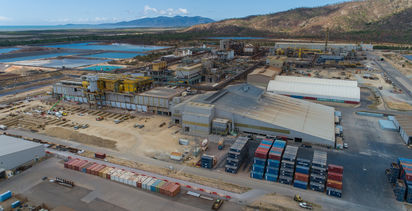